Their latest trailer challenges you to conquer the wilderness! 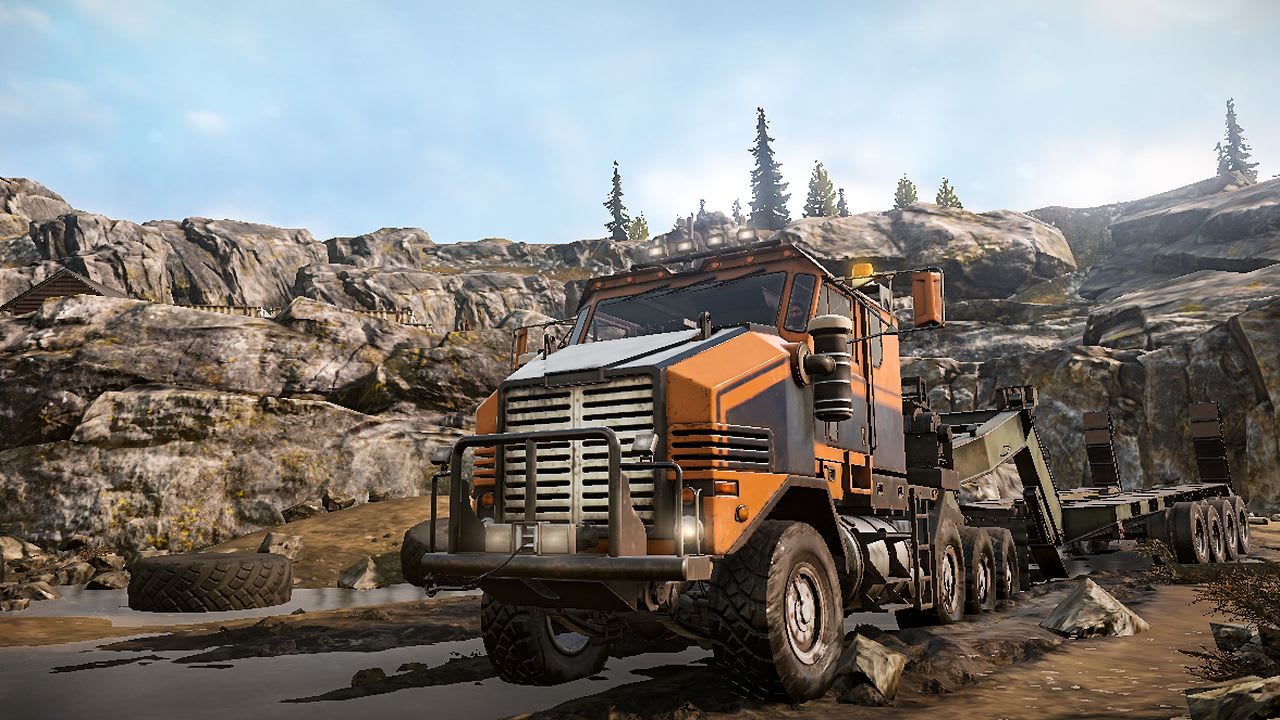 With SnowRunner's imminent release on the Switch this May, Saber Interactive's co-op simulation has opened up pre-orders for the game. A new trailer was released along with the announcement. Watch it below:

SnowRunner puts you in the driver’s seat of powerful vehicles as you conquer extreme open environments with the most advanced terrain simulation ever. Drive 40 vehicles from brands such as Ford, Chevrolet, and Freightliner as you leave your mark on an untamed open world.

As a simulation game, it puts a premium on realism. It's the latest fixture in Saber Interactive's Runner series and it brought new features to the table. SnowRunner has some of the biggest maps thus far and the biggest, mega-sized deliveries too. Check the overview video below for more on its features:

SnowRunner was one of the year's best games when it came out on the PC, PS4, and Xbox One in 2020. Its 4-player cooperative mode makes it a fitting addition to the Switch's lineup of games. This debut will also mean that players will get access to the Season Passes and DLCs that have come out for the game since its release.

You can pre-order the game through retail stores as well as online on the Focus Home Interactive website or the Nintendo eShop.

SnowRunner is currently available on the PC, PS4, and Xbox One. It will release on the Switch on May 18. For more, check out our list of upcoming Switch games.