Redeemer: Enhanced Edition To Release this 19th of July

Owners of the original get it as free upgrade 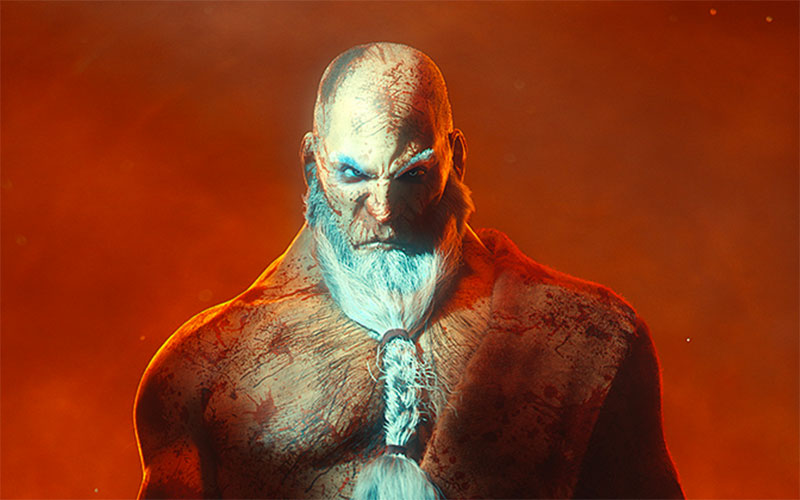 Almost two years after the initial release of Redeemer, an Enhanced Edition of this intense top-down brawler will be launched this July 19 on the Nintendo Switch, PlayStation 4, Xbox One, and the PC. It will be avaible on both physical and digital media.

The game was originally scheduled to release on the 12th. The week-long delay is likely to gain more time for quality assurance and polishing. A recent tweet from publisher Buka Entertainment mentions that it’s in the final stages of testing.

In Redeemer, you play as Vasily, a monk with a dark past tied to the biggest Cybernetic Weapon Manufacturer in the world. For twenty years, you’ve been trying to find peace in a secluded monastery but the corporation is closing in on you. Your road to redemption will be paved with blood.

The original Redeemer for the PC was met with a lukewarm reception from both critics and gamers, receiving a playscore of 7.14. The game was praised for its enjoyable combat system but was criticized for its dated mechanics and the lack of a rewarding progression.

The Enhanced Edition comes with an updated leveling and perk systems that promise to improve the overall experience. While not mentioned in the announcement, we can expect that this upcoming release will come with improvements on other aspects of the game (graphics, combat, etc.).