OPUS Collection arrives on the Switch on May 28

Two heartwarming episodes for the price of one 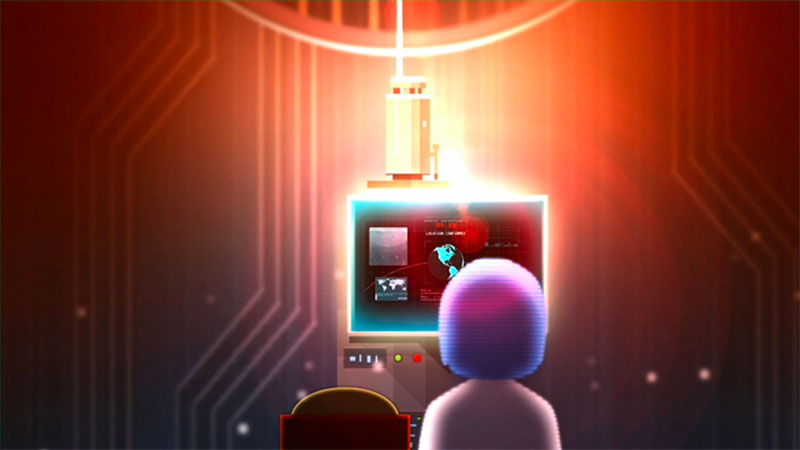 PM Studios and developer acttil have confirmed that physical copies of the OPUS Collection for the Switch are coming to the Switch on May 28. The OPUS Collection consists of their two emotional puzzle adventures The Day We Found Earth and Rocket of whispers, which have only been released as digital copies. According to PM Studios, the two-in-one package will come with a free voucher for the game's soundtrack with a total 36 tracks.

OPUS: The Day We Found Earth

Millions of years in the future, mankind has left its home planet of Earth far behind. But now Emeth, an adorable robot who has made a solemn promise to his creator, must rediscover his lost homeland in order to save all of humanity. But as he tries to fulfill that promise, he begins to realize that he may hold an even greater purpose... This atmospheric, bittersweet tale is the perfect introduction to the world of OPUS.

Witness the story of two lonely survivors of an apocalyptic plague, who are given the seemingly impossible task of building an interstellar rocket. Their goal is to revive the ancient tradition of space burial and return the lost souls of the world to their cosmic homeland. Written by IMGA-nominated author of OPUS: The Day We Found Earth, this tale of loss and rebirth will leave you breathless.

OPUS: The Day We Found Earth is also available on the PC, while OPUS: Rocket of Whispers can be found on the iOS, Android, and the Switch