Players who already own the original Nongunz on Steam can also get the upgraded edition for FREE. 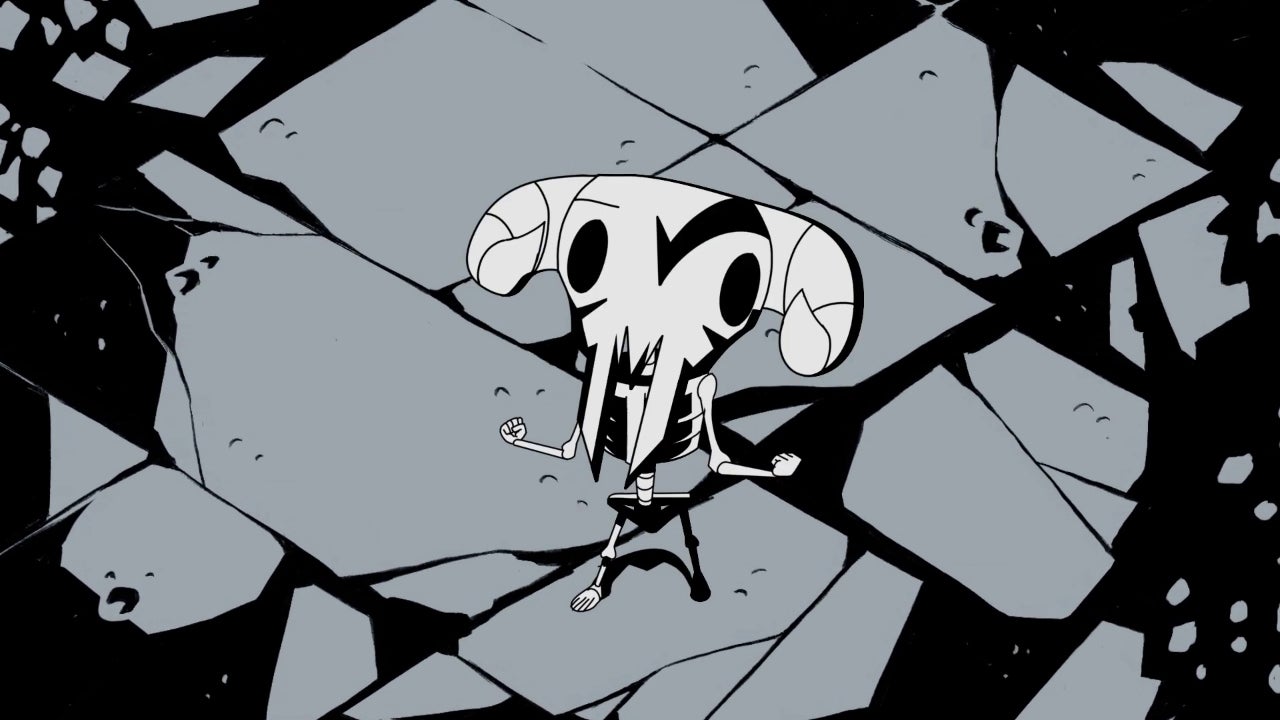 Publisher Digerati has teamed up with Brainwash Gang to finally bring Nongunz on other platforms. Now in remastered form, Nongunz: The Doppelganger Edition will be coming to PS4, Xbox One, PC, and Switch this May.

A roguelite wrapped inside a riddle, each run in Nongunz sees you parting from a black and white graveyard into an ever-changing gothic dungeon full of nightmares fleshed out of human viscera. Surviving not only requires skill but style, since Nongunz rewards you for long-lasting combos and challenges... moreover, score plays a key role in the progress of the idle game: the formation of your very own band of lost souls and death cultists.

Nongunz promises ‘unforgiving’ gameplay and has a retro aesthetic that's a lot like classic Metroidvanias. It has hundreds of unique levels filled with enemies and challenges to keep players engaged.

The Doppleganger Edition is a remastered version of Nongunz. It will come free for anyone who already owns the game on Steam. There will also be a 20% launch discount on consoles, as well as a 10% discount on the PC.

Nongunz is an action-platformer that was originally launched for the PC back in 2017. Though there were plans for the game to come to consoles, the project didn't push through under previous publisher Sindiecate.

Nongunz: Doppelganger Edition is set to come out for the PS4 on May 5, Nintendo Switch on May 6, and Xbox One and PC on May 7. Find more upcoming games in our lists for Switch, Xbox One, and PC.