Reverb G2: HP's New VR Headset Made With The Help of Microsoft and Valve 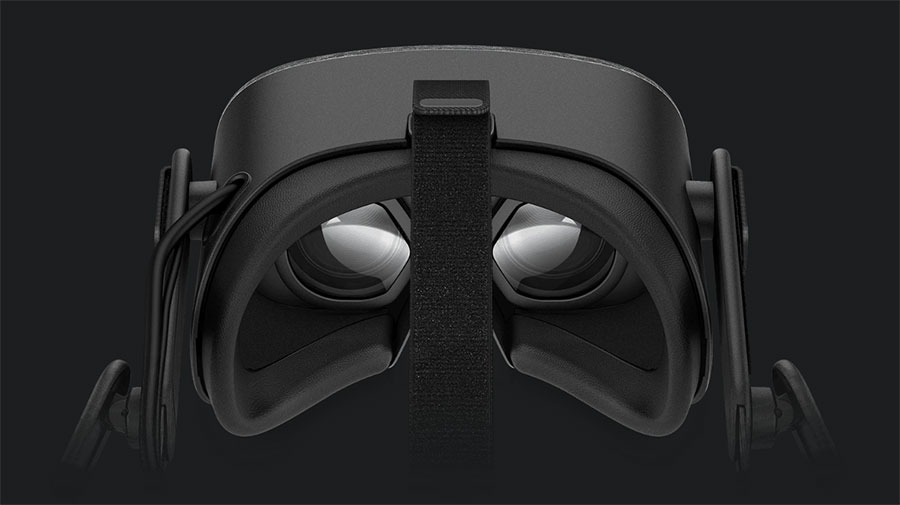 With Half-life: Alyx’s impressive playscore of 9.0 marks a new era in VR gaming and what better way to usher it in with a new VR Headset. In collaboration with Valve and Microsoft, HP dropped a bomb on us today with the timely announcement of the Reverb G2.

Though we are mostly left to wonder what the nuances of this headset are, the trailer certainly puts an emphasis on comfort and compatibility with its tease of no compromises.

“A new standard in VR.” It does sound like the collaborating trio is pulling no punches for this line of VR headsets and it will come to no surprise if the Reverb G2 will borrow the best features from the Valve Index and Utilize Windows Mixed reality to a maximum. It would be safe to assume that the G2 will use the windows mixed reality tracking cameras instead of having external tracking beacons that could be a pain to set up and manage.

While the first Reverb wasn’t groundbreaking, it did boast a proud and crystal clear 2160x2160 pixels per eye and its likely HP will be pushing for better visual integrity again alongside a sleeker overall design.

Valve’s Index is certainly a capable machine but with its $1000 dollar price point, other options like the HTC Vive, Oculus Quest and Oculus Rift are more attractive to anyone that isn’t a hardcore VR enthusiast. The HP Reverb G2 could potentially offer the best value for money on the market and could be a great access point for anyone who would want to begin there journey in VR gaming.