Miitopia’s Character Creator Lets You Make Any Character EVER

The free demo was obviously a success 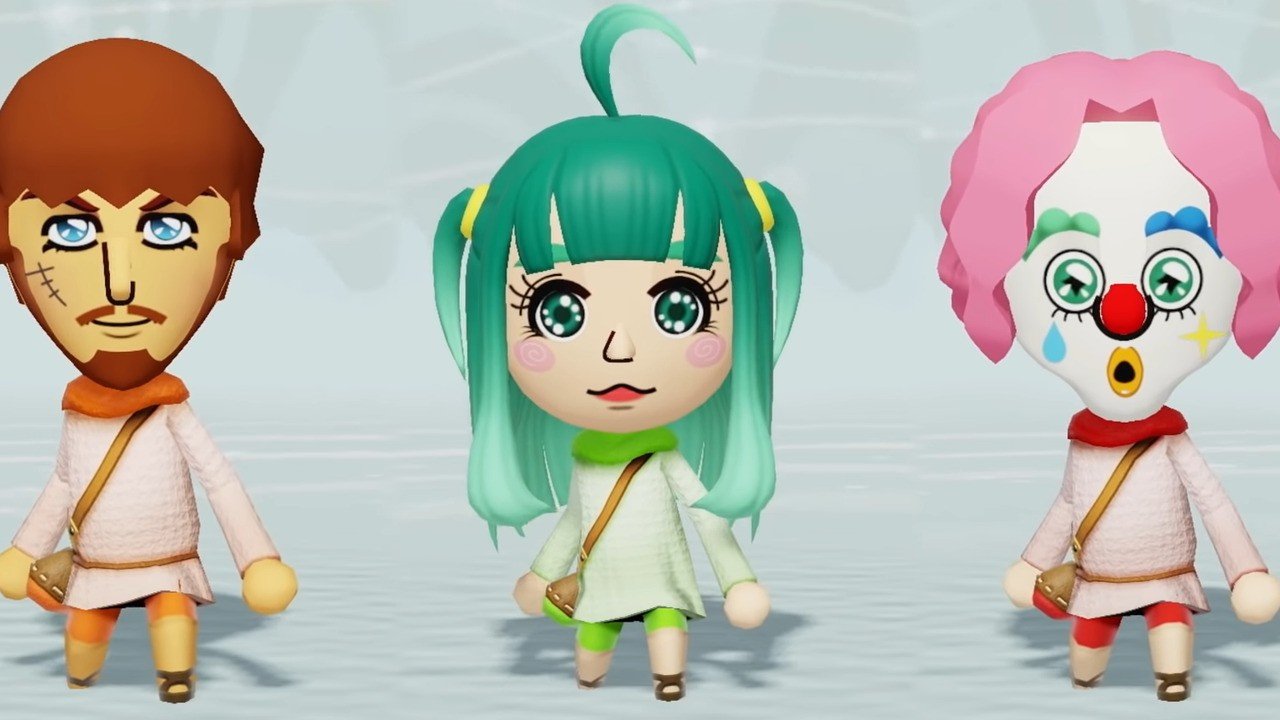 Miitopia is one of the few upcoming Switch games that held the spotlight last week. With Nintendo opening up the demo for the title, players naturally flocked to test out the game for free.

Nintendo did say we can make all our fantasies come true in Miitopia. Their wide variety of wigs and makeup meant that you can recreate yourself in-game, and cast your friends into Miitopia’s many roles. But what we didn't expect was just how customizable the Miis can be.

Let your imagination run wild, and you can essentially recreate any character EVER. Surely enough, artists went ham on the demo and showed off their best creations online.

Check out some of our favorites below:

Made the famous tails gets trolled face in miitopia pic.twitter.com/B00ix1wWfj

I don't know how I managed to make a 19 dollar Fortnite card in Miitopia but here we are pic.twitter.com/hnZyzSzE0x

All these options are available to players with a Switch online subscription. Not only will you get to share your creations, but you can also borrow from someone more creative. All you need is the access key, and you’ll be able to play as that Mii. Or, get them as the Dark Lord or other roles within the game.

Miitopia was announced in the Nintendo Direct last February. It's a remake of the 3DS party game released in 2016. Since then the Mii’s have been pretty underused and everyone was just happy to get a new way to play them. But, the amazing character creator opens up a world of possibilities for the game and all its players.

Miitopia is set to release on the Switch on May 21. Find more titles coming soon in our updated list of upcoming Switch games.