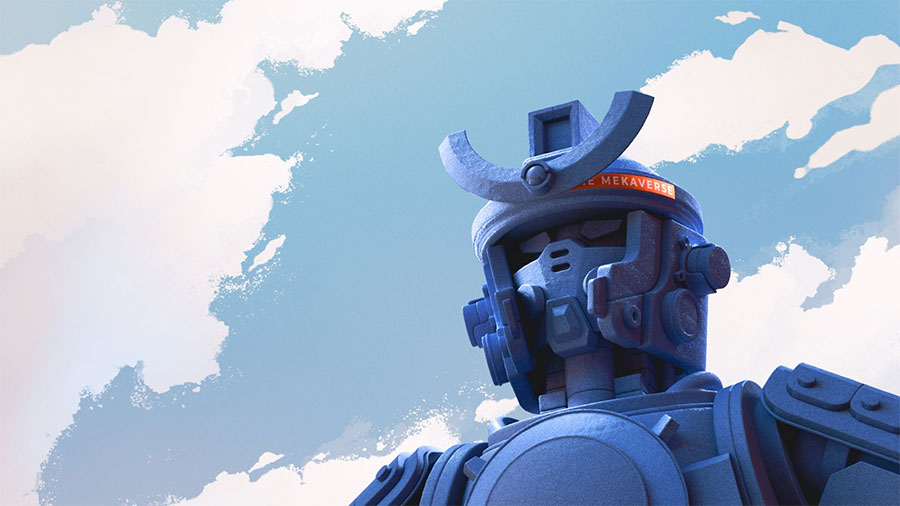 250,000 people rallied to the discord server of MekaVerse last night ahead of the Japanese-inspired NFT’s raffle drop. Instead of the usual airdrop, MekaVerse’s raffle drop system was put in place to avoid sky-high gas fees and to give each one in the community a fair shot at receiving one

MekaVerse has 8,888 NFT items available for minting. Those lucky enough to win the raffle drop are allowed to mint only 2 Mekas each.

On October 7, 9 PM UTC, after the 24-hour waiting period, an event will be held on the website where participants can check whether or not they have been selected. They will have then have 6 hours to mint.

The October 6 raffle drop counts as the official launch of the NFT. MekaVerse started last August with the creation of its Twitter page. In two short months, the project has seen rapid growth in its community, boasting over 100,000 followers on Twitter—and even more on their discord—who call themselves the #MEKAGANG.

Considering that established NFT developers like Larva Labs, creator of Cryptopunks, only has 77,000 followers on Twitter, Mekaverse already seems to have a lot going for it.

According to creators Mattey and Matt. B, Mekaverse will be about "quality over quantity." Each Meka is a unique 3D creation with its own palette and designs. It currently has one of the highest minting prices of all Ethereum protocols, which almost makes up for Mekaverse's aversion to "Gas Wars" which are typical of NFT distributions.

Make sure to tune in to the complete reveal of MekaVerse NFT on October 10. For more updates, you can follow the project on Twitter or Discord.