GreedFall: What Do The Critics Think? 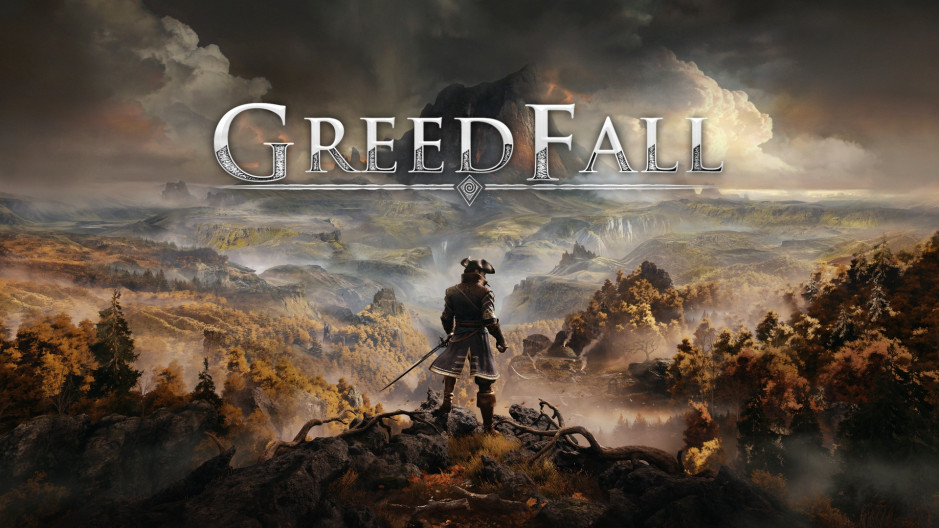 Greedfall, the action RPG set in a fantasy-filled 17th century, has been showing up on our upcoming lists for a while now but we didn't really expect much of Spiders' latest venture. As far their trailers were concerned, there were glaring unsynchronized moments and all in all, their graphics looked a little dated.

With some reviews already out on the PC, PlayStation 4, and Xbox One, we'll take a look at what critics and gamers had to say about the game.

With fascinating lore you’ll want to discover more about any given situation and the history of both Teer Fradee and the various factions. Ultimately, how the world itself becomes the focal point of Greedfall’s narrative - in a way we rarely see - leads to a truly stunning finale full of heart, optimism, criticism, tragedy, and warmth. An RPG to savour, Greedfall’s tale verges on the profound.

GreedFall is a very pleasant surprise and developers of Spiders dudes. After a few lukewarm attempts, they have created a truly great RPG that will appeal to most fans of the genre, even if they find those who don't like it. GreedFall, while offering the traditional components of traditional role-playing games, does it artfully and adds something of its own, which sets it apart from the competition. The story and dialogues, which are rich and engaging, without empty phrases, are also successful. The game has enough depth, although some activities are simplified. For example, opening locked chests is just a formality and you steal items without being charged with theft. Certainly you will find some parts that could be added and improved, but the resulting effect is very good and you can not just break away from the game. I really enjoyed a 45-hour trip to the finals, during which I did most of the optional tasks. And I believe it's not just one of my most intense gaming experiences this year.

I enjoyed myself just about every step of the way through GreedFall’s epic, morally complex tale of exploration and swashbuckling. The Technomancer was disappointing, but I still wanted to see other games try the ambitious things it was attempting with more success - and GreedFall delivers on that promise. There are still glitches, awkward character models, immersion-breaking re-use of assets, and a general bugginess that keep it from being unambiguously excellent, but I have a feeling this is going to be a crowd-pleaser.

GreedFall is a coherent work that does not hesitate to reserve some surprises in the narrative plot, with an irreproachable writing of events and characters. It is a pity only for some stumbling blocks in the interface and in the combat system, which never really manages to shine simply by the simple homework, and for an excessive length of the final beats of the adventure. The charm of the setting, impeccably exploited, is the proverbial icing on the cake. In short, GreedFall represents the pinnacle of Spider productions so far, but there is still plenty of room to improve.

While it shares several of the same trimmings, I ended up finding an experience that was unique and stands on its own merits. I feel like it's an easy game to criticize for lots of reasons that I wouldn't disagree with -- but I was thoroughly impressed with the handling of the setting, the tone of the narrative, the character interactions and how those meshed with the underlying systems and mechanics, that I simply found myself uninterested in clinging on too strongly to a list of imperfections. Greedfall is an ambitious game that punches above its weight, one that RPG fan owe it to themselves to try.

Despite its deficiencies in game mechanics and weak character behavior, GreedFall is an atmospheric role-playing game that takes you into a baroque fantasy world with an interesting story and lively companions.

While it's true that GreedFall has some serious problems with variety and bizarrely re-used assets, the story is great and the combat and game systems are quite good. Anyone willing to look past its problems and dig into the narrative will likely have a good time with it.

GreedFall is Spiders’ best game yet, but that does not mean it is perfect. From a gameplay standpoint, players will not get anything out of this game that they can’t get in a more polished state in the Dragon Age series or The Witcher 3: The Wild Hunt, making GreedFall a slog to get through. That being said, the game’s unique renaissance and colonization era setting and complex factions is attractive to those that love a good world and story to sink your teeth into..

Greedfall is an ambitious RPG with several unique mechanical hooks, character builds and combat encounters that unfortunately buckles under the weight of a bloated and tedious narrative that often turns everything into a repetitive chore.

Greedfall is mostly a title that is worth a look, with efficient and consistent mechanics. The writing is interesting, the fights successful, and the universe regularly renews the interest of the player for the exploration and the resolution of the quests. So Spiders seems to have found the right formula and the right balance, which is very encouraging for the future.

But ultimately, because Greedfall is so cavalier about its colonialist themes, and because it plays it safe by sticking so closely to the template of open-world RPGs, it doesn't really feel revelatory in any way. Instead, it's content to be just another digital playground--just another world filled with magic, riches, secrets, and monsters for players to shoot and loot at will. I did have fun when I got lost in its familiar RPG loop, but its lack of nuance or innovation prevents it from being truly remarkable.

There's really not much a consensus among the ratings Greedfall received from both gamers and critics. For some, it might just be Spiders' best attempt the RPG genre yet. For others, it stops short of greatness by playing too safe in more than a few corners.