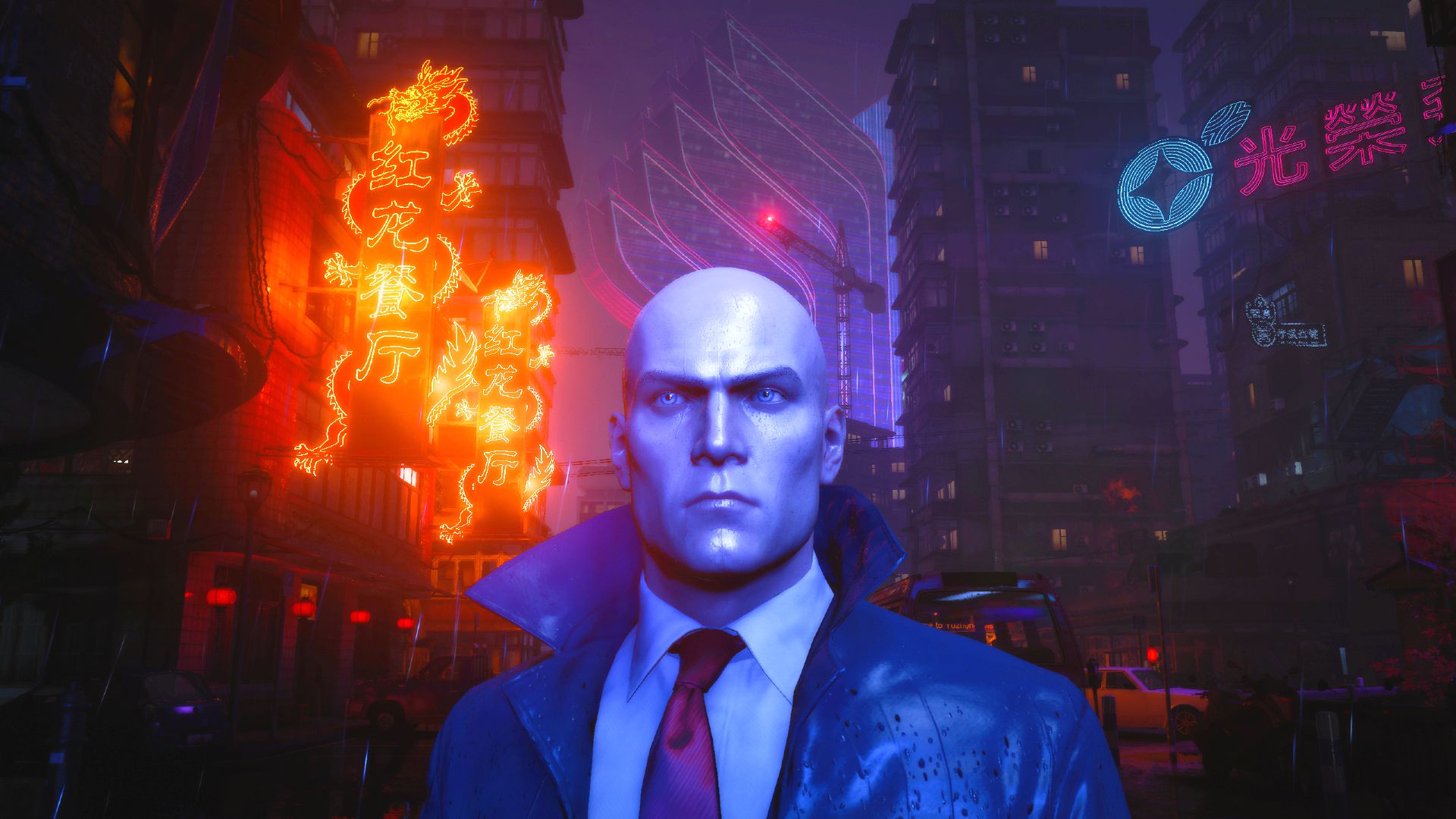 One thousand eight hundred seventeen games, 2150 critic scores and over 22 thousand user reviews. The Xbox One is still alive and kicking. Whatoplay presents 10 of the best Xbox One games this year. All arranged by playscore. 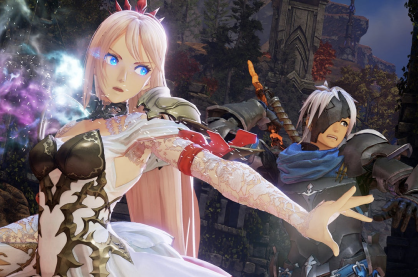 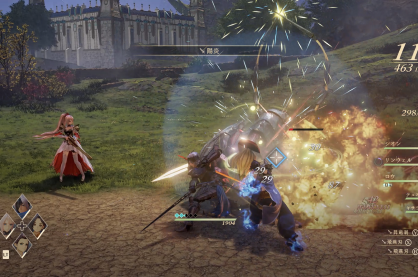 For a series that started in 1995, this long-running JRPG series still has the magic to make an interesting entry, despite the already saturated market for the genre.

Tales Of Arise is considered the biggest Tales game to date. It finally broke free from the in-universe stories of Berseria and Zestiria. Arise set a new stage for a fresh cast of characters and a massive world to explore.

It was praised by many for its improvements in real-time combat. Using character abilities on the fly makes encounters feel seamless and engaging throughout its 40 plus hours of content. A playscore of 8.54 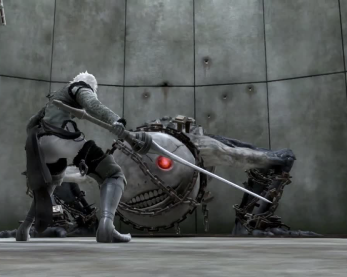 Yoko Taro's strangeness isn't news to long-time fans of his Drakengaard series. After Nier: Automata, though, his brand of eccentricity has been broadcasted far and wide, with fans aching for more.

This re-release was an answer to those prayers. Updated for modern eyes, Taro's genius shines through. Its story and music, though untouched, stay practically timeless. But where it really shines is with its revamped combat that will satisfy new fans coming from NieR: Automata. As a reviewer from Xbox Achievements notes, Replicant “will be equally inviting to Automata fans, NieR veterans, and newcomers alike.” It received a playscore of 8.61 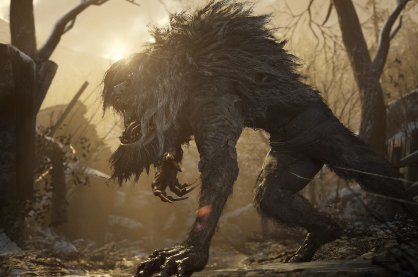 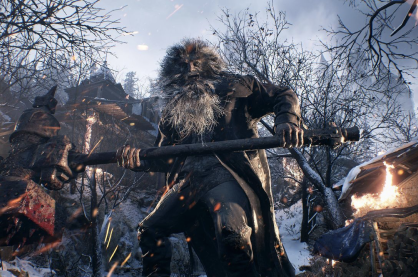 Capcom's Resident Evil has been evolving ever since. After the s witch to the first-person perspective in RE 7, Village has followed in its footsteps. Close enough to rekindle the joys of its 7th entry, but with flash enough to leave a distinct and lasting impression. Though the scares are definitely still there—from their collection of classic monsters, and the now iconic Lady Dimitrescu—Village's focus on action does well to keep things fresh.

GameSpot says in their review, “though it captures some of the same things that made RE7 such a breath of fresh air…Village evolves to become its own unique creature.”

And we share in their anticipation for what Capcom has in store for us next. It gets a playscore of 8.63 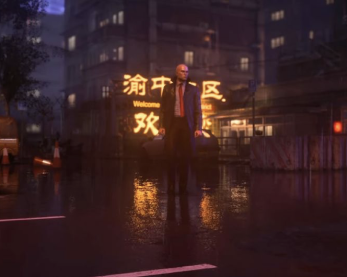 This final Hitman game gave Agent 47 his much-needed retirement. This third entry of IO Interactive's stealth-action game is the closest thing we have to a Bond game. Heck, they're even making one right now.

HITMAN 3 hit all the right spots in the genre. While it doesn't really add anything new aside from fulfilling your objectives, it does make up for its interesting level design that encourages you to find your own style to complete your mission.

You could say that this one ended the series with a bang. A playscore of 8.65 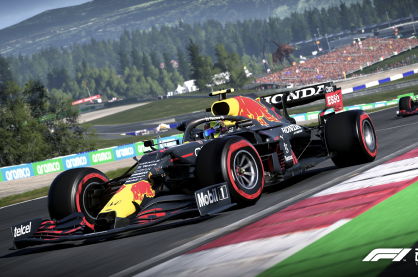 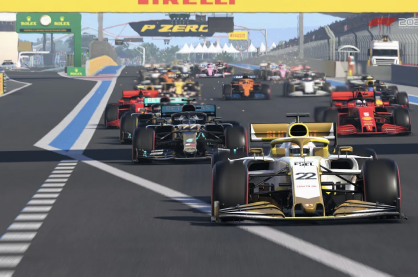 Though it's not quite as common a pastime as other sports, Codemasters' F1 racer has become as much a yearly staple as the likes of FIFA, Madden, and NBA.

The all-new story mode was its most intriguing addition in this entry. Titled “Braking Point”, its intriguing rivalry between an up and coming rookie and veteran with a middling career isn't a perfect experience. But, as a first venture into story campaigns, it's definitely brought a new spice to F1's formula that will certainly be welcome in the next entry.

With all its new content and attention to the small details, F1 2021 is a vast upgrade to last year's installment and its dedicated to all the Formula One fans out there. It receives a playscore of 8.67 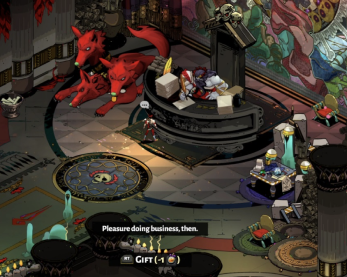 Zagreus' escape from the underworld has been on many headlines since it launched on the PC last year. Supergiant Games' multi-award winning roguelike is now out on almost all modern consoles, including Xbox One.

There are many roguelike titles in the market, but this never-ending struggle to break free from the clutches of hell is different. It integrated blazing-fast gameplay into a well-written story about the Greek Pantheon. Dying doesn't feel all too bad as Zag slowly opens up to its fantastic cast of characters and becomes stronger with powerful weapons.

Xbox Tavern gave it a score of 89, calling Hadespart “...of the upper echelon of roguelike/lite games.” And with that, it receives a playscore of 8.84 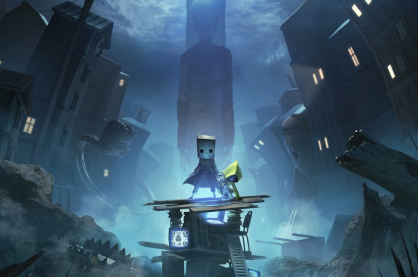 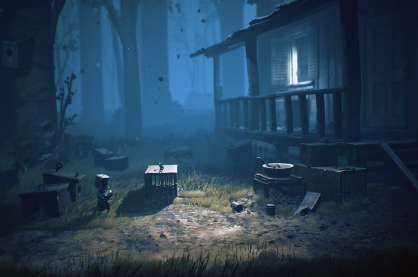 This sequel manages to provide new scares and challenges for the would-be thrill-seekers that'll step into Mono's shoes. The world of Little Nightmares 2 feels different compared to its previous title.

According to Pure Xbox, “Little Nightmares 2 is bigger and bolder, which builds upon the foundations from the first game.” Although it didn't add much in terms of gameplay, the slow decay of its surroundings builds up some interesting surprises for old and new fans. It receives a playscore of 8.84 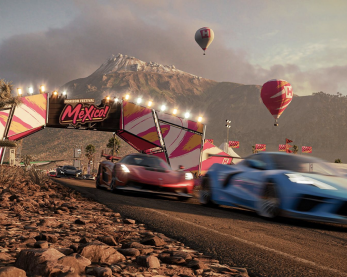 Playground's open world racer has welcomed a new chapter set in the tropics of Mexico. With a world 50% larger than Horizon 4, this new entry already had much to offer fans looking for a new haven to explore.

In terms of gameplay, it's not much of a leap. But, Horizons as a series has been at the pinnacle of open-world racing. This entry and its sprinkle of new content, progression adjustments, story, and stunning new locales, continues that legacy.

As GameReactor puts it: “It's varied, it's well put together, it's deeply rewarding and overflowing with content to engage with. It's not even as confusing as it has been. That, in my book, makes it one of the best games of the year” It receives a playscore of 8.85 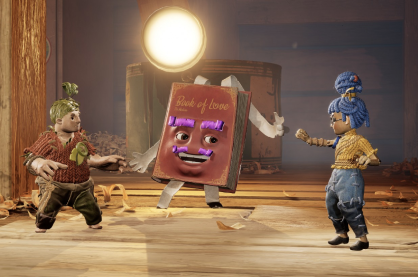 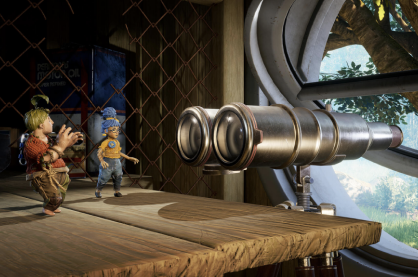 Winner of last year's The Game Awards, this EA Original proved that the studio is more than just cash-grabbing IPs.

It Takes Two's rollercoaster of gameplay choices fits perfectly in its two-player journey. Helping Cody and May fix their broken marriage is second only to navigating around its ever-changing levels full of new mechanics to mess around with.

“It is an unadulterated shot of joy brimming with inventive puzzles and smart ideas.” said Xbox Achievements, giving it a score of 90. Its consistency when it comes to working together with your partner is its best feature. The varying gameplay sections feel rewarding once you figure out its deceptively simple puzzles. A playscore of 8.96 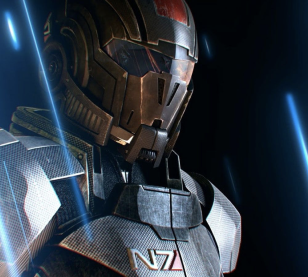 The Legendary Edition is the perfect way to revisit Commander Shepard's moments in all its glory. The improved lighting and quality of life improvements from all three Mass Effect games can already net you hours and hours of Reaper-busting fun.

It's highly respected for its memorable cast of characters. ZTGD praised BioWare's consistency throughout all three titles, saying “...it creates a world fun to get lost in, a game that makes talking to NPCs interesting and a world that is a joy to explore.”

It's also the ideal time for new players to hop in the Mass Effect ship before the inevitable sequel comes out in the years to come. A playscore of 9.08