And it comes with a 20% discount 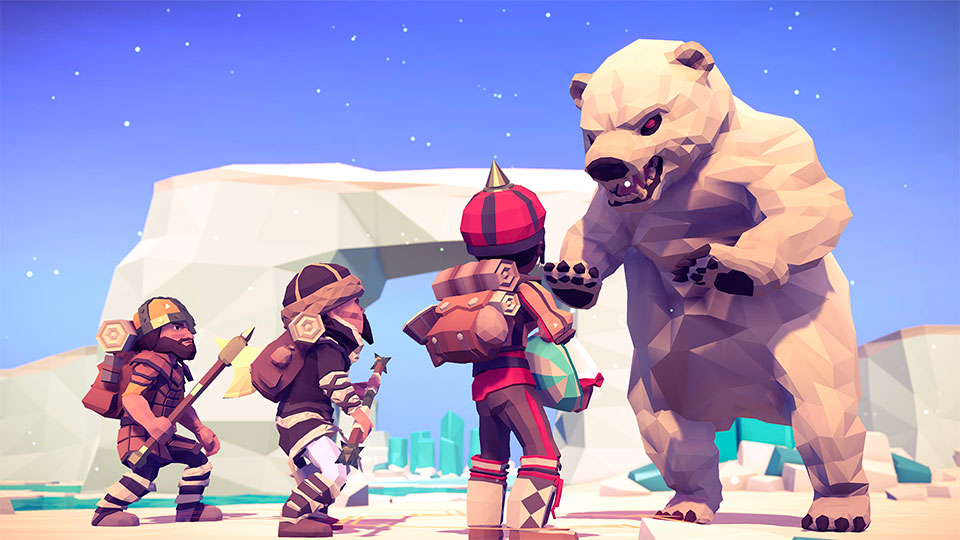 Adding to our list of upcoming Xbox One games, Curve Digital is set to bring IronOak Games' strategic role-playing game to the console this May 10th, with a 20% launch discount to boot.

Revolving around the fictional world of Fahrul after the murder of their King, the game has around six campaign modes with combat that puts a twist on the classic turn-based battles of JRPGs. What is most captivating about the game--aside from the friendly-looking polygons of their cartoon 3D aesthetic--is their co-op feature which lets you share the adventure with friends.

For the King is already enjoying a decent playscore on the PC. Described as a blend of tabletop and roguelike elements, For The King draws people in with visuals but if their PC reviews are anything to go by, it hides an almost punishing quality beneath the surface. Much like other roguelike games, For the King also has permadeath which might be a little too frustrating for newbie (and even veteran) strategists.

For the King will also be releasing, also with a 20% launch discount, on the PlayStation 4 and Nintendo Switch on May 7th and May 9th, respectively.