Have one more look at Team Avalanche updated for the PS5 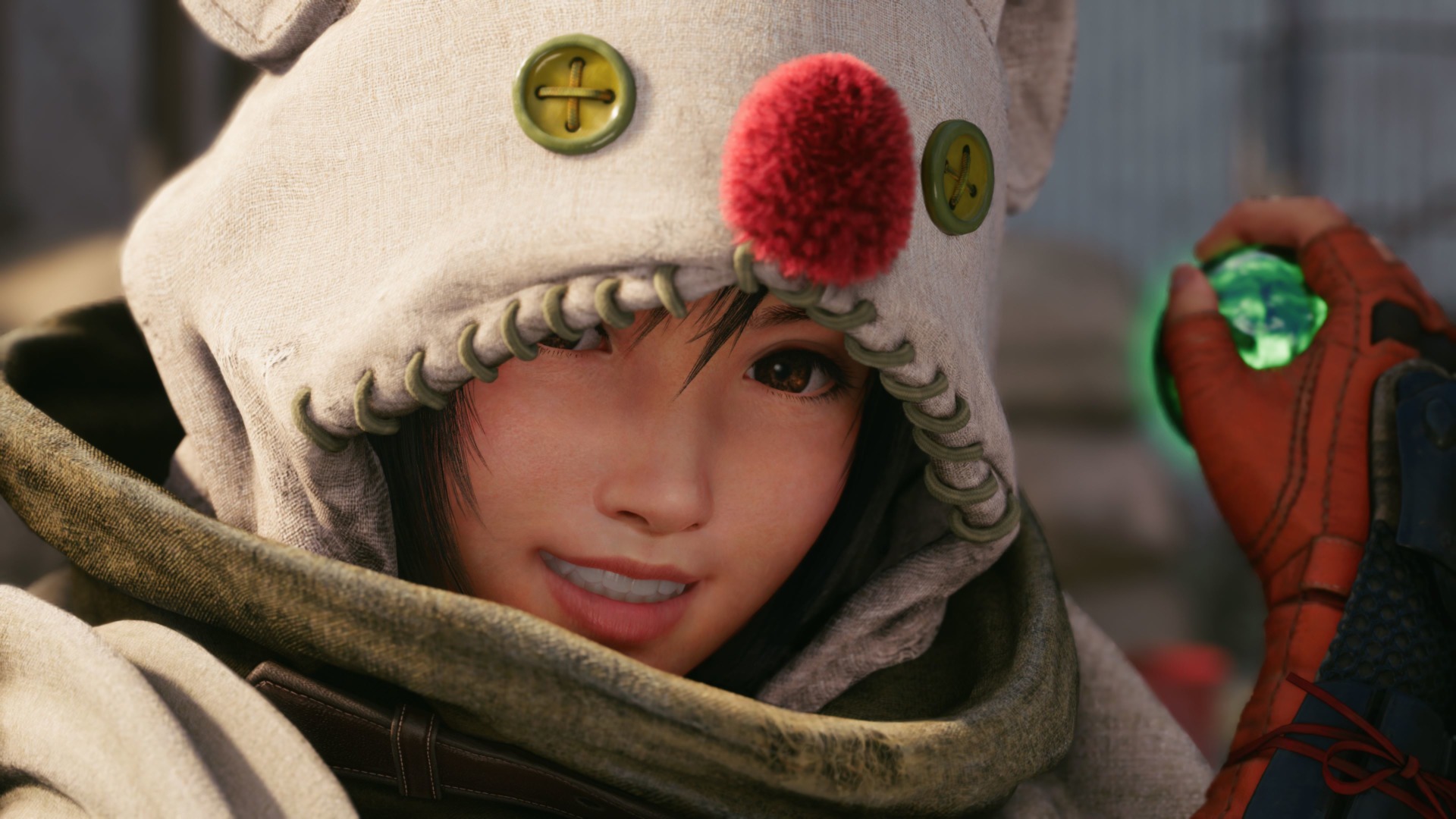 June is almost here, and Square Enix is hyping up the upgraded version of Final Fantasy VII Remake for the PS5. Just in, we finally have the final trailer for the upgrade. With it, we also get to see more of the brand new episode INTERmission starring the original FFVII character Yuffie.

Final Fantasy VII is one of the most iconic entries in the franchise. Square Enix is making sure that they bring the story of Cloud Strife to modern audiences with extra care. Of course, they’re also not forgetting to make sure the game is visually dazzling. At least like the original was when it came out back in 1997.

Fans are hoping that this new, improved episode with Yuffie manages to build hype for the next entry in the franchise. Whenever Square plans to release it.

For a deeper look at Final Fantasy VII Remake Intergrade, you can check out the breakdown and comparison here:

Watch out for Final Fantasy VII Remake Intergrade when it comes out on the PlayStation 5 on June 10. Check out our complete and updated list of upcoming PS5 games.