Players are ready to come back to the world of DOOM. 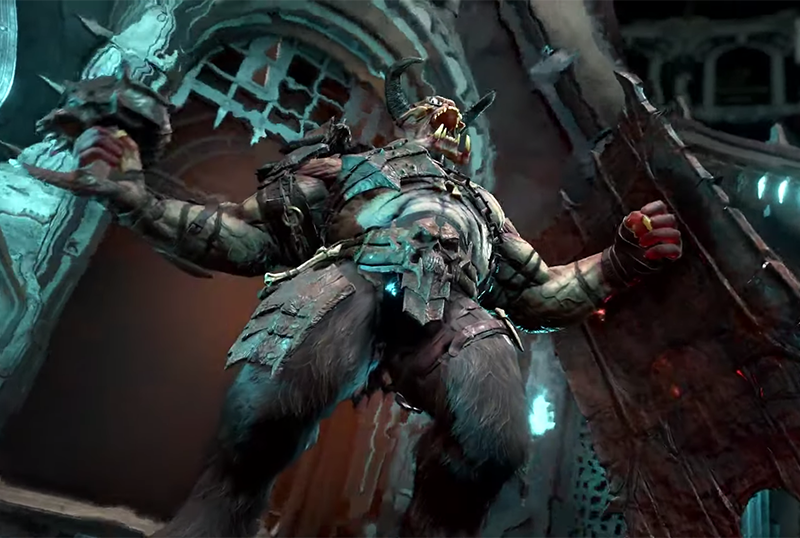 It’s been 2 years since the announcement, and players are ready to come back to the world of DOOM. The DOOM reboot of 2016 was probably one of the best-reviewed games of that time, and everyone was excited when a sequel was announced in E3 way back in 2018. Now DOOM Eternal is gearing up for a release later this month, and we have an official launch trailer that’s all action and gore.

There is only one dominant life form in this universe, and it carries a steel-barreled sword of vengeance. Become the Slayer and hunt Hell’s armies to the far reaches of the earth and beyond. The only thing they fear… is YOU.

Originally the game was set to come out November of 2019, but Bethesda, unfortunately, had to push it back to March for further polishing. The good news is, the game looks great, and it looks like DOOM Eternal is going to be well worth the wait for the fans. If you ask me, I’d rather get a great game later than to have an unfinished game now.

With all the recent delays coming out because of Coronavirus fears, hopefully, DOOM Eternal won’t have to be delayed on launch. Then again, with the franchise boasting to make players feel like an ‘unstoppable force of nature,’ it’s kind of off-brand to make delays last-minute.

Catch DOOM Eternal when it launches for the PS4, Xbox One, Nintendo Switch, Stadia, and PC on March 20.