Bad Dream: Coma Arrives on Xbox One and Series X on April 20

“One wrong decision and you’re doomed” 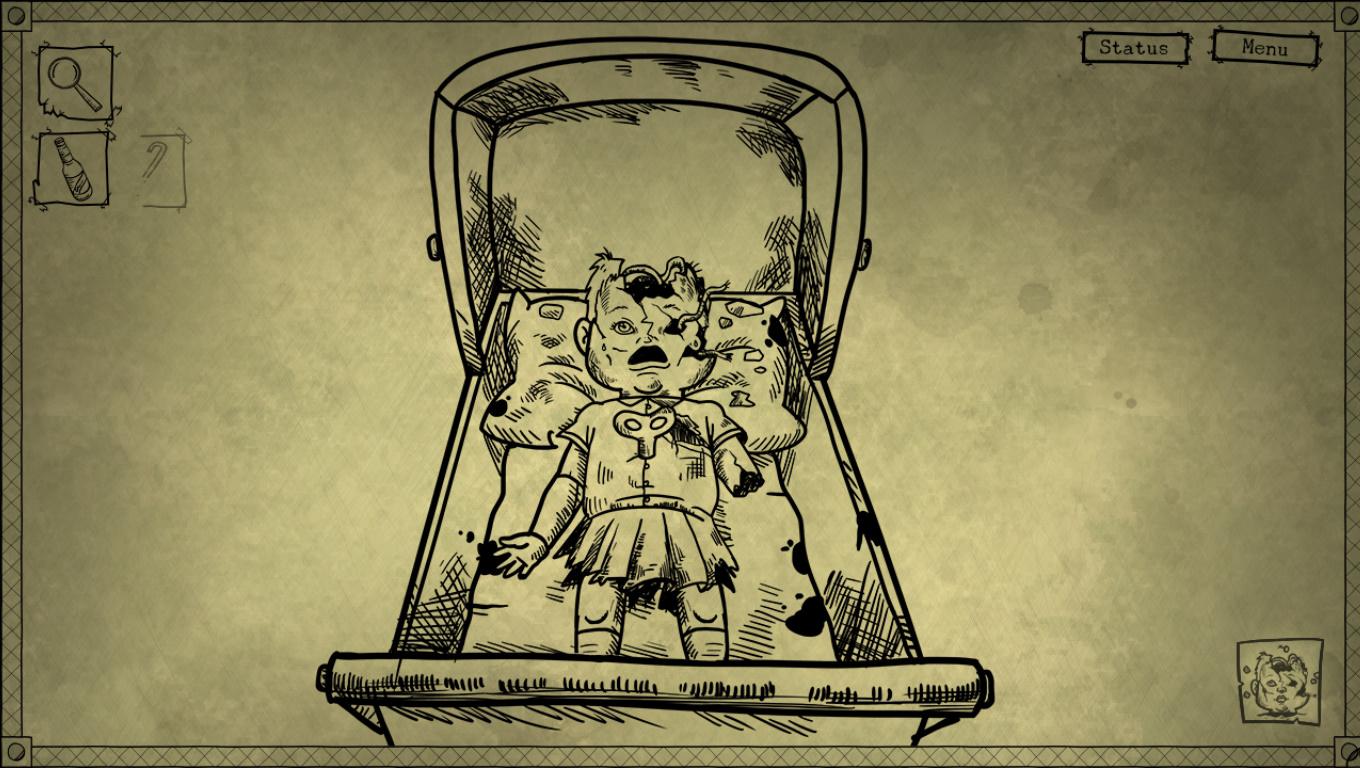 After its release on the Switch in 2019, the point-and-click horror game, Bad Dream: Coma, will arrive on the Xbox One and Xbox Series X tomorrow, April 20th.

Bad Dream: Coma is an adventure game with a minimalist, hand-drawn art style and an eerie, original soundtrack. Despite the minimalism, it delivers all sorts of horrors in its point-and-click package.

The Desert Fox-developed title plunges you into a surreal nightmare that never ends. What makes it stand out is how your actions within the game affect your playthrough.

Bad Dream boasts an action-reaction mechanic. Depending on how you act in the dream, you'll have three possible endings: good, bad, or neutral.

Although the art style makes the point-and-click mechanics harder than it should be. But, the game's atmosphere and replayability make it a great choice for horror puzzle fans.

As Rafael Jelonek, the COO of publisher Ultimate Games, describes it as:

“...one of the most intriguing and unconventional horrors of recent years... In addition to the unique dreamy atmosphere, the players will also get to experience an extensive, non-linear story, which will allow them to always discover something new upon repeated playthroughs."

Bad Dream: Coma first released on the PC via Steam in 2017 where it earned a "Very Positive" rating. While it doesn't have a playscore yet, it currently holds an excellent gamerscore of 9.01.

For more titles, you can check out our list of upcoming Xbox One games and Xbox Series X games.