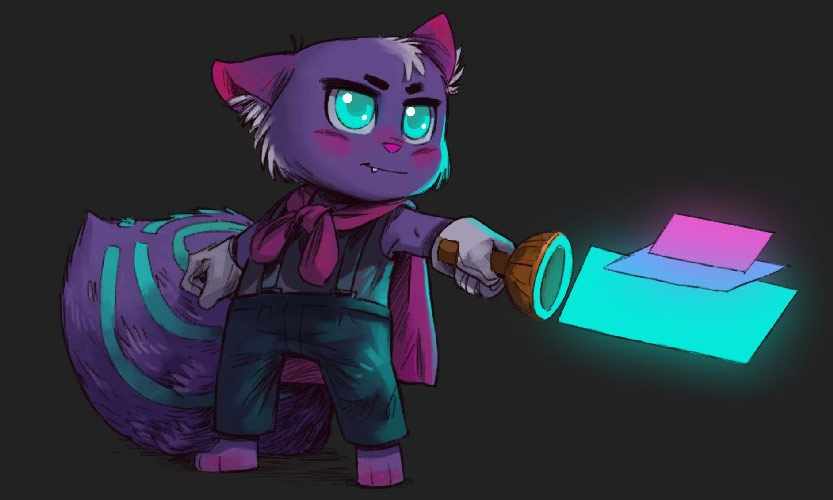 One of the most anticipated NFT games, Aurory, is clearly ramping up its development. Just recently, news of its most anticipated IDO was announced on Twitter, with more details added to its official Medium blog.

7 million AURY tokens will be auctioned during the sale. This makes up for 7% of the total supply.

The sale will be conducted in three phases, consisting of the sale period, grace period, and redeem period. During the sale period, buyers have 48 hours to deposit OR withdraw USDC into a smart contract vault. The price of AURY tokens will inflate or deflate depending on the bids of prospective buyers.

By the time the grace period comes, which is the last 24 hours of the sale, buyers can still withdraw. However, no deposits will be made during this period. Buyers can then redeem their tokens in the month following the end of the sale.

Aurory's developers wanted to ensure equal access to all in this IDO phase. Buyers will not need to own an Aurorian NFT to participate in the sale. This was to avoid creating an artificial demand for the Aurorian NFTs that will lead to mass selling pressure.

The blog post also touched on the security issues that might come up during the launch. The developers of the Aurory Project warn of receiving suspicious messages from impersonators during the period. Official links will be posted only on the project's Twitter page and Discord server.

New in-game previews have been released as well. It features an Aurorian exploring the world in a quest to locate Sato’s sword.