Kazuma Kiryu, the Dragon of Dojima, must face the ambitious Ryuji Goda, the Dragon of Kansai, in an all-out war between two rival yakuza clans. An extreme recreation of one of Yakuza’s most beloved entries, now in stunning 4K and unlocked framerates. There can be only one dragon.
Official websiteWikipedia 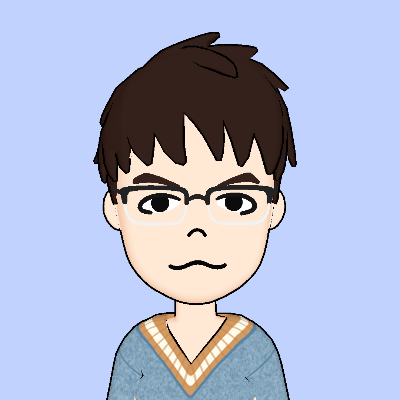 This game is still great. The combat is good, the cities of Kamurocho and Osaka are amazingly detailed, and the characters are deep. That what sets this series apart from the rest, the characters. And my favorite of course is Majimi. I particularly like the bonus Majima Saga, but recommend everyone play it after finishing the game.

The game does falter in the plot. What was supposed to be a big Yakuza war kinda just fizzled out and the big end game twist fell flat for me. Still the plot is still way above the average video games, I am just comparing it to 1 and 0.

Should you play this game? Only if you played Yakuza 0 first. Have you played 0 yet? If not I highly encourage it. 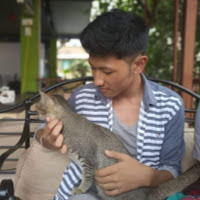 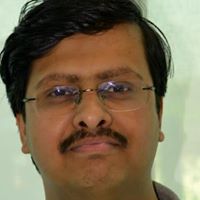 8.50
Emily Byrnes—Aug 18, 2020
Yakuza Kiwami 2 has a funny magnetism that I haven’t experienced in a long time. It’s not a game that I felt pressured to make progress in or play, because I enjoyed every second. For me, Yakuza Kiwami 2 is a fantastic standalone game since I had no prior experience with the series. I think it says a lot for a game to be able to hold its own without relying on nostalgia of previous titles, and Yakuza Kiwami 2 can definitely stand on its own two feet.
Read full review

9.00
Chris Bowman—May 02, 2019
Overall, this is a game that is a high-quality remake based on the Japanese Yakuza. It is entirely in Japanese with English subtitles, and for this type of game that is fine. It makes it feel more authentic to the area we are playing in. The game comes in at $29.99USD on steam and launched today. This is a very good port to PC, and I have been pretty happy with it so far.
Read full review

8.80
Phil Savage—May 02, 2019
Where Yakuza Kiwami felt like an expansion to Yakuza 0, Kiwami 2 is larger, fuller and more varied than Yakuza 6, its Dragon engine predecessor (which isn't available on PC—the series seemingly being ported in order of storyline). While I still slightly prefer Yakuza 0, this is well worth your time.
Read full review
See all critic reviews