In this RPG, you control a human who falls underground into the world of monsters. Now you must find your way out... or stay trapped forever.
Official websiteWikipedia 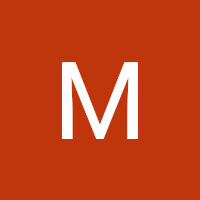 A true gem, no play through is ever the same and what’s more the game lets you know it knows you have played, with regular comments about your previous play through. Constantly suprised when I play again. 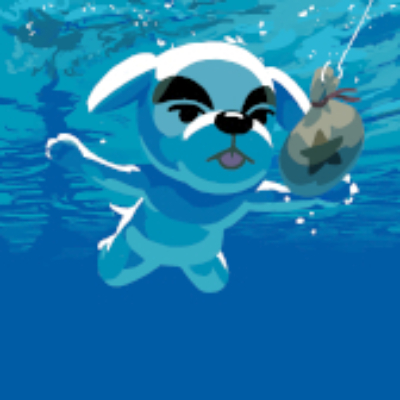 I remember when this game was about to come out several years back. I saw faint rumblings of hype online about how this small indie Kickstarter project was finally going to be released and it piqued my interest. I knew next to nothing about the game at the time, but I decided on a whim to give it a shot the day it dropped because it was relatively inexpensive and could run on my old crummy laptop I owned at the time. To say this game surprised the hell out of me would be an understatement. Upon finishing the last route, it immediately became one of my favorite games of all time. To this day, that hasn't changed.

If you still haven't played this game and are interested in giving it a try, I highly recommend you go into it blind. Don't watch any playthroughs or read any reviews containing spoilers. Trust me, it's best experienced this way.

10.0
Austin Walker—Sep 25, 2015
Undertale feels less like passively watching a sitcom and more like bullshitting with old friends, and this gives the game the disarming effect that smart comedies often have. Because Undertale made me laugh, I was able to trust it when it wanted to shift in tone to address trends in contemporary game design and culture. The result is a game that has both an anime loving dinosaur doctor and the resonant message that we can love games (and lots of other things) without feeling the need to wring every last ounce of content from them.
Read full review

10.0
Kallie Plagge—Jan 12, 2016
It's hard to express just how much I adore Undertale without spoiling anything significant, but that's what I love about it. It tells its story in such a dynamic way, and with such a great understanding of the RPG player’s mindset, that it couldn’t have been told in any other way. It's a masterfully crafted experience that I won't forget any time soon.
Read full review

9.10
Richard Cobbett—Sep 29, 2015
The fact that this is basically a one-person project only makes it more impressive, from the excellent use of simple graphics to convey emotion, to the fantastic lo-fi soundtrack. It may or may not be the best RPG you play this year, but it’s certainly going to be one of the most worthwhile—as memorable as anything in, say, The Witcher 3, and every bit as worthy.
Read full review
See all critic reviews

Once upon a Dungeon

Marle: The Labyrinth of the Black Sea

Inferno - Beyond the 7th Circle