Torchlight II takes you back into the quirky, fast-paced world of bloodthirsty monsters, bountiful treasures, and sinister secrets - and, once again, the fate of the world is in your hands! Torchlight II captures all the flavor and excitement of the original game - while expanding the world and adding the features players wanted most, including online and LAN co-op multiplayer. Torchlight II is fast, fun, and filled to the brim with action and loot. Adventure solo or online with your friends! 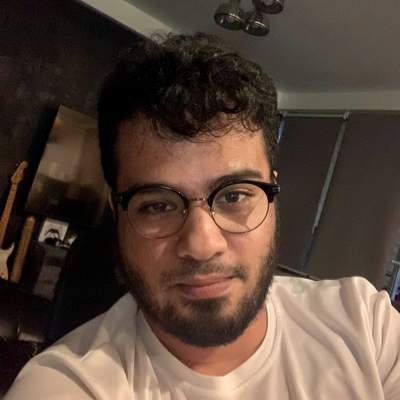 Arguably the best Diablo since Diablo II (Diablo III at launch is sh*t). Torchlight 2 solved a lot of problems it had with its predecessor, adding a multiplayer is such a huge selling point for me. Having the option to play solo offline, local multiplayer through LAN or through online matchmaking is what made me choose TL2 over Diablo III.

Mod support for this game is overwhelming, from simple UI changes to gameplay improvements like adding controller support and staggering changes like adding dozens of whole new contents to the game such as new characters, pets and even whole towns with their own unique NPCs, dungeons, monsters and so much more!

There's literally countless hours to invest into this game, and you won't regret buying it, it only costs half the price of many other comparable games. 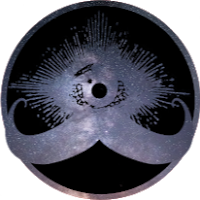 The only thing that is missing here is more updates, more content more Torchlight 2! 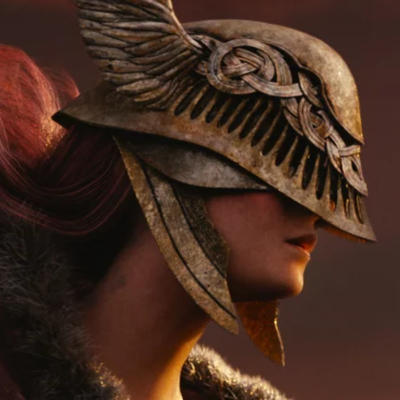 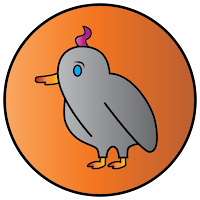 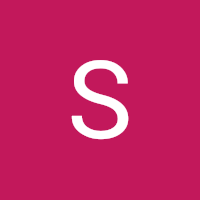 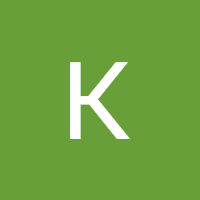 8.00
Seth Cano—Oct 18, 2019
When compared with the plentiful amount of action-RPGs already on the Nintendo Switch Torchlight II can seem like a bit of an afterthought. But while its story has a poor endgame, it offers a cute aesthetic with plenty of charm. Panic Button has done a great job once again with porting, and those new to the genre will find plenty to entertain at a fair price.
Read full review

9.20
Josh Wirtanen—Sep 24, 2012
If you had even the slightest interest in the original Torchlight, or if you're tired of Diablo III but are still itching for some more loot-grabbing RPG action, Torchlight II is well worth the asking price. In fact, you should probably feel guilty for only paying $20 for this game.
Read full review

9.00
Mike Schramm—Sep 20, 2012
Yes, Runic may not have had Blizzard's multimillion dollar budget, or the thousands of highly paid developers working on getting the game systems just right, but it has made an exciting indie dungeon crawler here. It will live on for a long time through countless DRM-free LAN parties and user-created mods and levels. Complain all you want – I'll keep that half-star for myself. You just go get this game.
See all critic reviews

Creature in the Well

Nobody Saves the World