This game is amazing, why? that would basically spoil the whole game. Let me just say, there 19 endings. Some lasting for only 16mins.

it basically takes you 1-4 hours to complete all the endings. There's comedy,it's also a walking simulator, with the narrator talking in the background and saying what you're going to do next. You can either follow what he says or not. Your actions matters.

Graphics is pretty decent for a 2013 game. With some endings being cool and some being quite sad.

and there's an ending where you get to "play" another game.

worth trying. it's pretty short though. 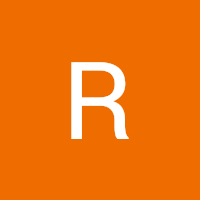 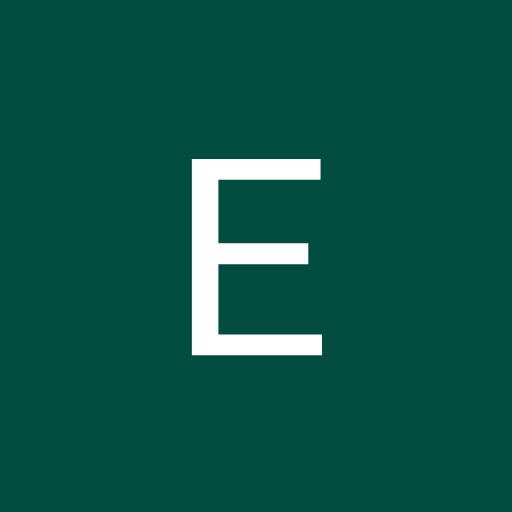 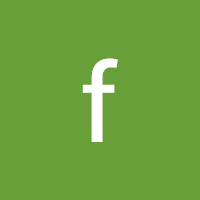 8.50
Jeff Marchiafava—Oct 22, 2013
The Stanley Parable is built upon a single, simple premise, and only offers a few hours of entertainment. That said, those few hours were unlike any I've experienced playing games before. If you're a fan of experimental indie projects or just in the mood for a fun detour from your typical gaming adventure, look no further.
Read full review

10.0
Paul Tamburro—Oct 18, 2013
The Stanley Parable is a game which isn’t really applicable to the standard rating system. It’s a game that achieves what it has set out to achieve perfectly, and though it could be longer and have more endings, it doesn't need them. It’s a thought-provoking and intelligent game which should be experienced by everyone, and one which will be referenced for a long time to come.
Read full review

9.00
Carolyn Petit—Oct 17, 2013
The Stanley Parable is both a richly stimulating commentary on the nature of choice in games (and in other systems, too, like our workplaces and our families) and a game that offers some of the most enjoyable, surprising, and rewarding choices I've ever been confronted with in a game. Going the wrong way has never felt so right.
Read full review
See all critic reviews

Once on a windswept night

Devil in the Details

The Waters Above: Prelude

The Necklace Of Blood Part II