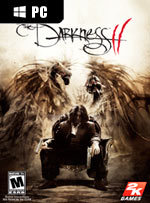 It’s been two years since Jackie Estacado used The Darkness to kill the men responsible for his girlfriend’s murder. He’s been unable to shake the memory of Jenny’s death since bottling up his supernatural power and now The Darkness wants out. A sudden, unprovoked attack by a mysterious organization known as the Brotherhood heralds the start of a full-scale war and opens the door for The Darkness to reemerge, setting Jackie on a journey to hell and worse. 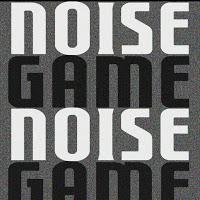 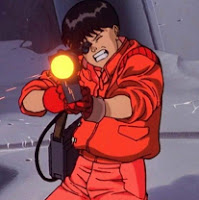 8.00
Phil Hornshaw—Feb 09, 2012
As it stands, it leaves the player wanting more, which is good news. It also bodes well for the game’s cliffhanger ending and the possibility of further iterations — another Digital Extremes Darkness game building on The Darkness II’s foundation is likely to be just as cool and hopefully even cooler.

8.00
Anthony Gallegos—Feb 07, 2012
Despite some problems with polish and a story that takes time to develop into something great, The Darkness II ends up as an early treat in the new year. The narrative elements help the pacing considerably, breaking up Jackie's engaging and brutal murderfests. It may not end up being the best shooter of 2012, but it could very well be the one that makes you feel the most powerful.
Read full review
See all critic reviews