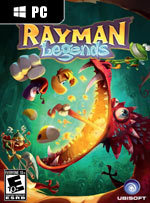 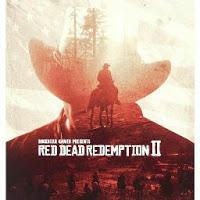 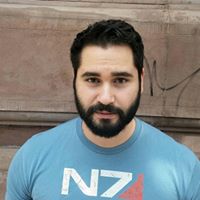 8.50
Jim Sterling—Aug 27, 2013
It goes without saying that the visual design of Rayman Legends is absolutely beautiful. The cartoon style of Origins has been given a facelift, with extra detail, shading, and subtle 3D elements. The added touches make for a handpainted quality, animated with fluid flawlessness, and exuding the kind of rich color scheme that truly pops on an HDTV. Things are more detailed, but avoid the visual clutter that could have been had as a result.
Read full review

9.00
Robert Hathorne—Oct 26, 2013
Legends supports local four-player co-op, which is great albeit a little chaotic when you're trying to distinguish who's who. Friends can hop in at any time and play the entire game alongside you. There's also a fun two versus two football minigame where you attempt to punch and kick a novelty-sized ball into your opponent's goal, and stop your friends from doing the same to you by beating the tar out of them. With a crowd of friends around your PC, it's stupidly entertaining.
Read full review