A game of turn-based strategic rounds and real-time tactically-oriented battles. Set between the years 1080 and 1530, the game consists of two modes of play: battles and single-player campaign. Battles can be played in multiplayer, in user-defined scenarios, or in historical scenarios which simulate real battles such as the Battle of Arsuf or the Battle of Agincourt. Gameplay consists of controlling the faction's military, economic, and social systems in large campaign maps. During the player's turn, armies, fleets, and agents can be moved on the map. When an army engages another army, the player can choose to fight the battle personally in the battle mode, or automatically calculate the outcome. 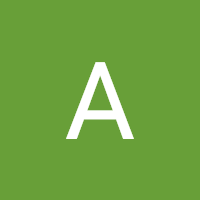 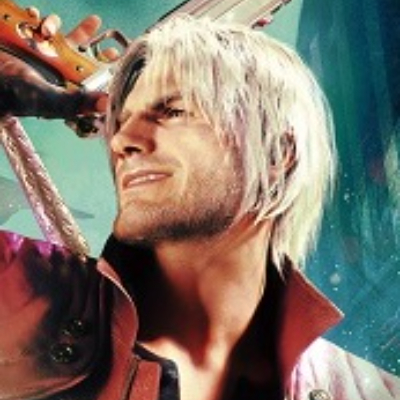 8.80
Jason Ocampo—Nov 14, 2006
Medieval 2 is an excellent strategy game--there's just so much here to occupy you for hours. At the same time, you'll need to be committed to get through the campaign, as it can take up a lot of time. If you're a strategy fan looking for an epic experience, though, you'll be hard-pressed to pass up Medieval 2's rich historical texture, popular setting, beautiful visuals, and deep gameplay.
Read full review

8.80
Steve Butts—Nov 10, 2006
It's true that the developers really missed an opportunity to rework the interface but the graphics upgrade and new campaign options are more than enough to satisfy the legions of Total War fans. Gamers expecting the revolutionary leap forward found in Rome: Total War are really going to be let down by this sequel. Instead Medieval takes the successful ideas introduced in Rome and brings them back to the Middle Ages. For most strategy gamers, that's more than enough to recommend it, especially if you're a fan of the time period.
Read full review

9.00
Brett Todd—Nov 28, 2006
That's not to say there aren't a lot of additions here. Huge improvements have been made to the turn-based campaign half of the game. Before, this seemed a bit flat, more of a map where you moved armies than an actual place to strategize.
Read full review
See all critic reviews

StarCraft II: Heart of the Swarm