ARMA 3 is set in the near-future during the mid-2030s, where NATO forces deployed in the Greek islands of the Aegean Sea are trying to hold off a massive Iranian military offensive from the east. During the singleplayer campaign, the player will take the role of an American soldier, corporal Kerry. Initially, the player must survive on his own after friendly forces are defeated in a failed NATO operation. 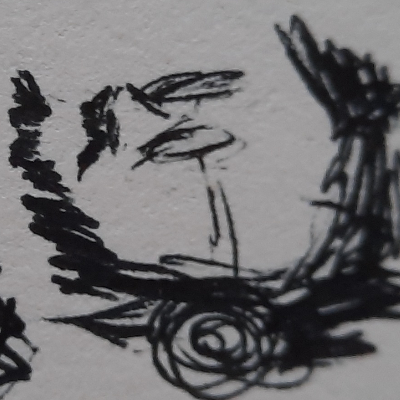 Great Sandbox, lots of mods , to be played with friends or a group

7.00
Nick Capozzoli—Apr 04, 2014
In any direction you go, there's loosely structured fun to be had. It's there where the islands Bohemia Interactive have created are put through their paces, stretched and warped by the collective whim of the internet, unconstrained by the expectations that burden the words "modern warfare."
Read full review

7.00
Edge Staff—Sep 12, 2013
...like much of the game, complex and fiddly, demanding an understanding of scripting and triggers before even the simplest of missions begins to gel.