It's coming free for anyone who already has the game 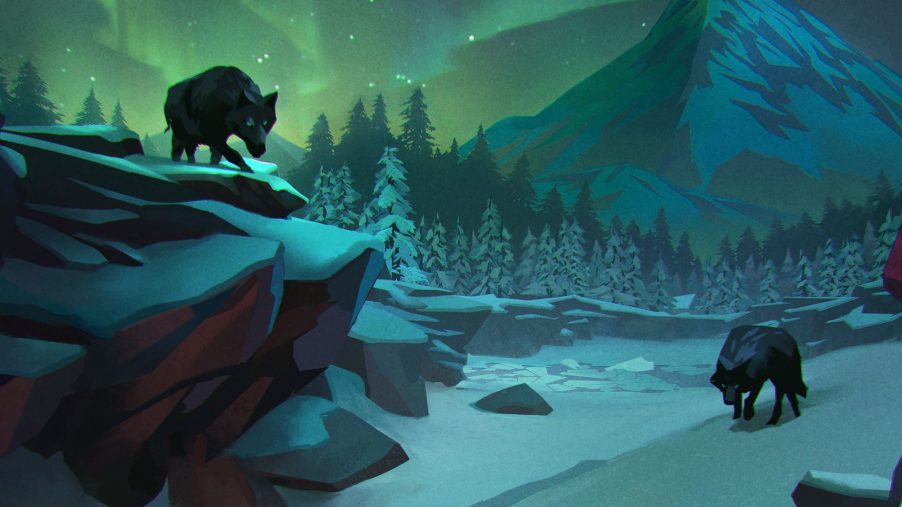 The Long Dark's five-part story mode will get its third chapter on October 22nd, 2019 as a celebration of developer Hinterland's five year anniversary. The Long Dark Episode Three, subtitled Crossroads Elegy, is set to be released on the PlayStation 4, Xbox One, and the PC via Steam.

As part of their commitment to their player base, Hinterland has good news for their new and old players. Those who already own a copy of The Long Dark will automatically receive Episode Three: Crossroads Elegy for free. On the other hand, newcomers to the series will not only get the third episode, but they will also receive all previous content and episodes of their WINTERMUTE™ story mode, as well as the updated Survival mode.

Hinterland has always been dedicated to bringing only the best to their players. In the latest blog post of their official The Long Dark website, Hinterland describes the "huge weight of responsibility" he feels for everyone who purchases their game.

"..will they feel good about their purchase? Will they see how much care we’ve put into what we’ve given them? Will they understand what we’ve tried to show them? Today, it’s so easy to be cynical about the industry and the motivations of developers. Most of the cynicism is, in my opinion, an easy cop-out, and deeply unfair. Most developers are in it for the love of the craft. For us, the motivation is simple — to create work of lasting meaning. We hope our work speaks for us."

The Long Dark is a popular exploration-survival game that challenges players to weather a frozen wilderness. It was first released on the PC, PS4, and Xbox One last August 2017. It currently has playscores of 8.38 on the PC, 8.12 on the PS4, and 8.05 on the Xbox One.

You can find more titles releasing soon by checking out our corresponding lists for upcoming PC, PS4, and the Xbox One