Get ready for some foul-mouthed, sword-slashing action 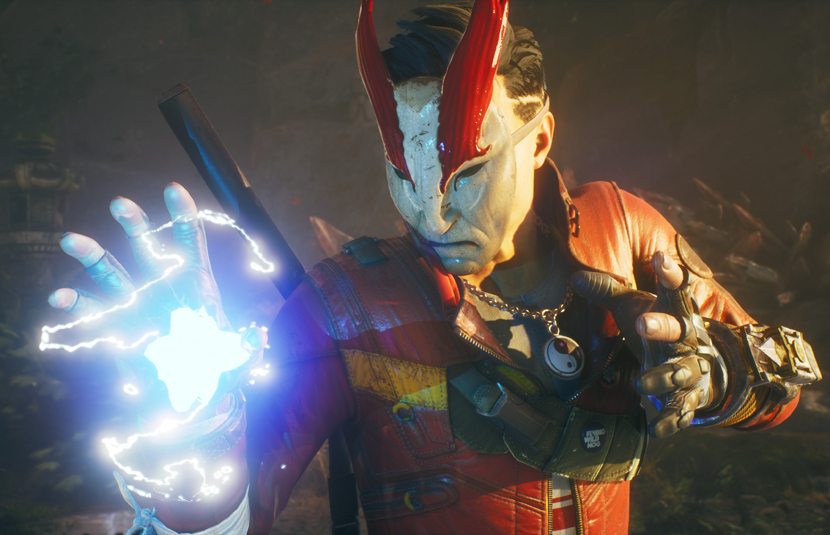 UPDATE: 17 minutes of gameplay footage has been released for Shadow Warrior 3. Check it out here.

Flying Wild Hog had made some fun hack and slash games with the Shadow Warrior franchise, and with the last entry coming out four years ago, we now have a teaser for Shadow Warrior 3.

Fallen corporate shogun Lo Wang and his former employer turned nemesis turned sidekick Orochi Zilla embark on an improbable mission to recapture an ancient dragon they unwillingly unleashed from its eternal prison. Armed with a punishing mix of blades and bullets, Lo Wang must traverse uncharted parts of the world to track down the dark beast and push the apocalypse back yet again...

The teaser gives us a look at all the things people like about the game, from the first-person action to Wang just spouting his mouth off. It also shows a new game mechanic in the form of a grappling hook, but I’m sure there’s more in store once we get a look at a gameplay trailer.

It feels like a Deadpool game, with all its fourth-wall-breaking and snarky comments. Until Flying Hog gets some kind of deal with Marvel, this will probably be the closest thing we have to a modern DP game title.

No release date has been set for Shadow Warrior 3, but we should more details when the gameplay trailer drops on July 11. For more PC titles releasing soon, visit our list of all upcoming PC games.