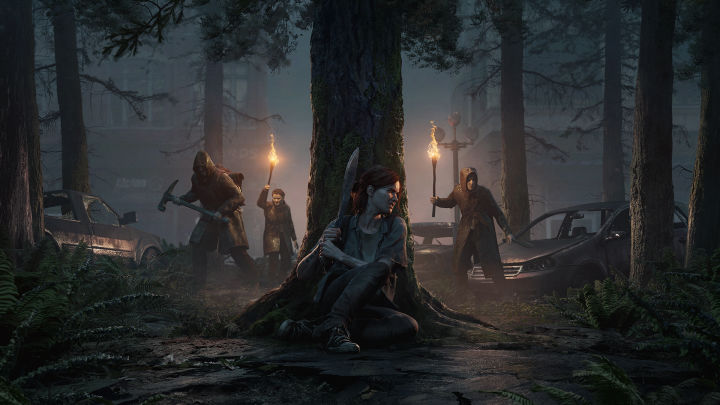 One of the most hotly anticipated games for the year is The Last of Us Part II, and after the free release of The Last of Us Remastered on PS Plus, Naughty Dog has a new freebie for fans waiting for the sequel.

Just in, a new theme featuring Ellie is now available for the PlayStation 4. What’s cool is, it’s also a dynamic theme, meaning it changes depending on the time of day. During the day, it features Ellie peacefully playing her guitar in the woods; after 5 p.m. the wallpaper changes to Ellie in the dark, holding a machete and hiding from other human survivors.

You can also download the two themes as high-resolution wallpapers here.

It’s been a long wait for The Last of Us, but everyone is excited to come back to this world with Ellie. We don’t know what happened with Joel yet, but hopefully the game has all the answers we need.

Five years after their dangerous journey across the post-pandemic United States, Ellie and Joel have settled down in Jackson, Wyoming. Living amongst a thriving community of survivors has allowed them peace and stability, despite the constant threat of the infected and other, more desperate survivors. When a violent event disrupts that peace, Ellie embarks on a relentless journey to carry out justice and find closure. As she hunts those responsible, one by one, she is confronted with the devastating physical and emotional repercussions of her actions.