The Overwatch Anniversary Event is Live! 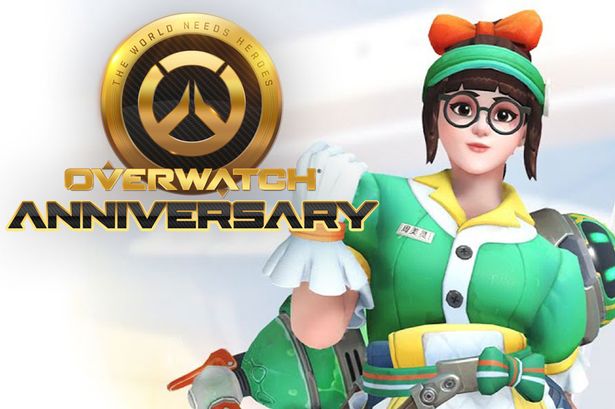 Blizzard launched Overwatch back in 2016, and since then the game has grown to be one of the most popular online multiplayer games today. Overwatch is actually celebrating its fourth anniversary, and we have a new trailer commemorating the event.

Probably the biggest loot coming to the game are the legendary skins for characters Mercy, Zenyatta, Ashe, Reaper, and Wrecking Ball. You’ll also get a chance to win some Epic skins for heroes Sigma, Widowmaker, and McCree.

The anniversary event is also infamous for dance emotes, and we have some new ones for Sigma and the latest hero Echo. Roadhog also gets this emote called Big Guy which is going to be his second dans emote in the game.

With every anniversary also comes the chance to win rare skins from previous events of the game. If you’re not so keen on spending your credits on the anniversary skins, you can have your pick from cosmetics from past events like Halloween and Winter Wonderland.

I’ll admit, I’m kind of bummed that we don’t have a new game mode introduced with the anniversary, but players are sure to be kept busy with the return of old game modes from past events like Lucio Ball, Mei’s Snowball Offensive, and Junkenstein’s Revenge.

For more details, you can check here.

The Overwatch Anniversary event runs from May 19–June 9. Overwatch is now playable for Xbox One, PS4, PC, and Nintendo Switch.