No, it’s not still not the SNES games 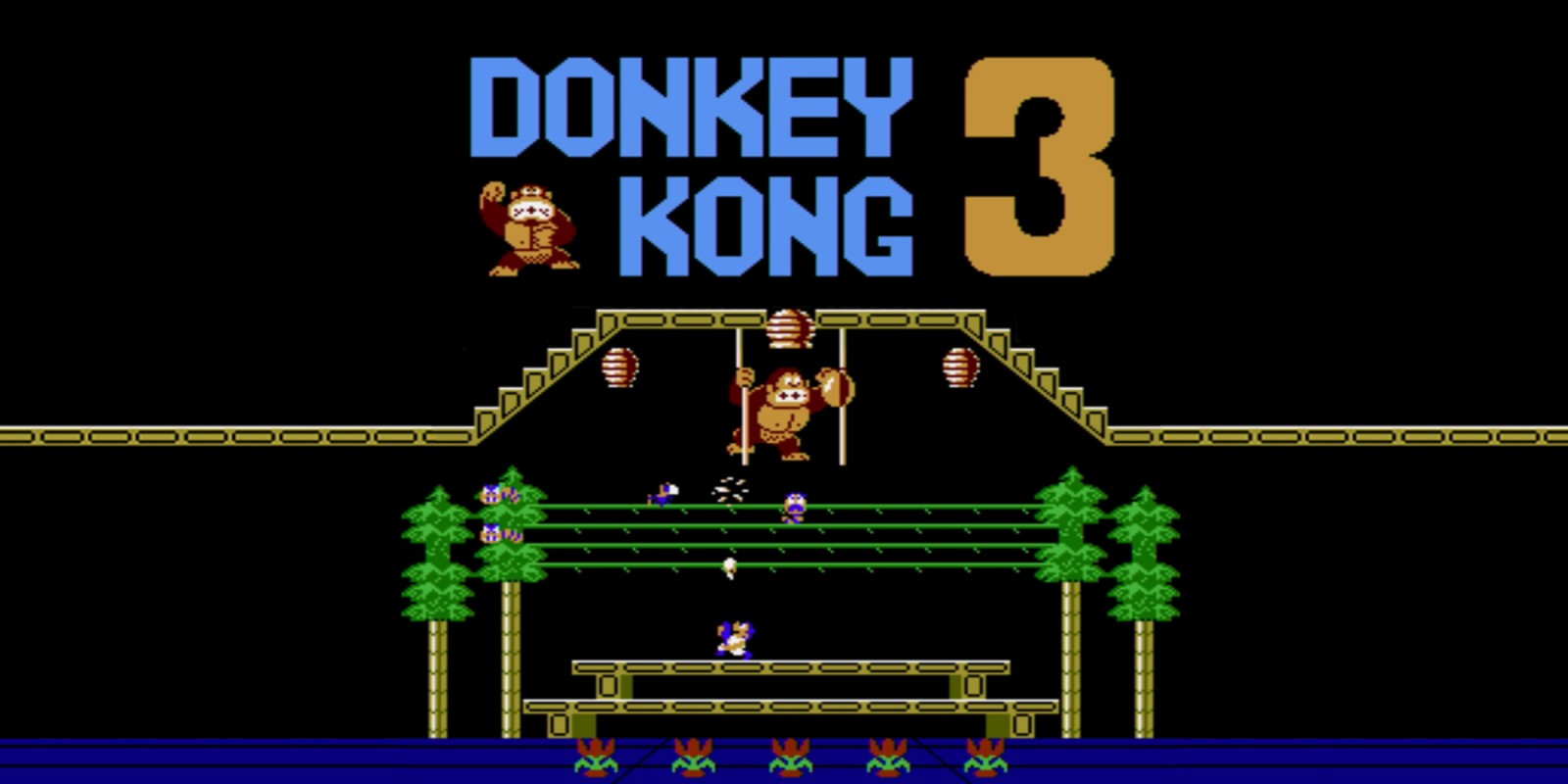 While there's a mad rush for the latest Switch Lite console, Nintendo is quick to bring what they think is good news for players on the Switch.

In their latest press release, Nintendo announced two new additions to their expansive line of Nintendo Entertainment System (NES) Games on the Nintendo Switch Online. First is the bug-exterminating Donkey Kong™ 3 and the building-destroying Wrecking Crew, both of which will be releasing on July 17th

Wrecking Crew – In the days before Mario and Luigi became sports stars in their downtime from saving the princess, they tried their hands as one-man wrecking crews. With a hammer as their only tool, take control of the brothers and set out to destroy ladders, rip out pipes, knock out walls and detonate explosive devices. But make sure to plan your path of destruction carefully, as each building is designed as its own clever puzzle.
Donkey Kong 3 – Based on the third game in the enormously popular arcade series, Donkey Kong 3 introduces an exterminator named Stanley as he desperately tries to protect the flowers in his greenhouse from Donkey Kong. Armed only with a can of bug spray, Stanley must force Donkey Kong higher and higher into the greenhouse rafters until Donkey Kong is off the screen and the next stage is reached.

Other than the two new additions, Nintendo also introduced a new REWIND feature that will hopefully add your enjoyment of the NES games already on offer.

The rewind feature is a little like a Quick Save/Load. It allows you to go back a few frames from a possibly deadly mistake and saves you another run round the stage or level.

Nintendo Switch Online is a service on the Switch console that allows for online services like multiplayer and cloud backup on a subscription basis. More details here.

Those subscribed will also have access to their collection of over forty classic NES titles like The Legend of Zelda, Super Mario Bros, and Donkey Kong--three series that still find themselves on the top Nintendo Switch Games list to this day.