Fight N'Rage To Make Console Debut On Switch and Xbox One 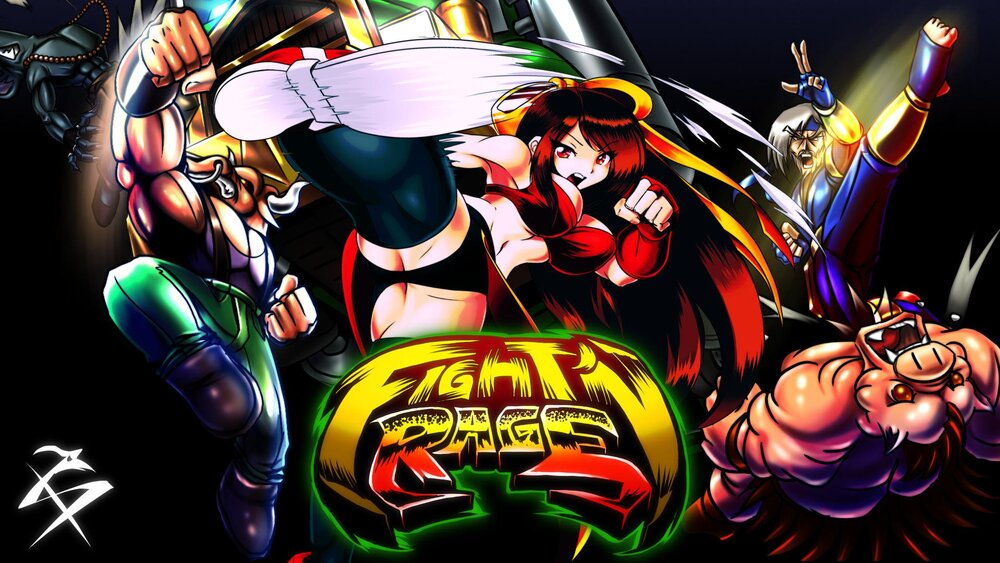 Fight 'N Rage has been fighting and raging on the PC since 2017. But, with a recent announcement from indie publisher BlitWorkds and the one-man Studio, Seba Games, Fight 'N Rage is continuing the battles on the Nintendo Switch today, and later on the Xbox One.

Here's a synopsis of the game:

Fight’N Rage is a 2D arcade brawler inspired by the classic fighting gems of the 90's. It mimics the aesthetics and simplified three-button gameplay of legendary games such as Final Fight and Streets of Rage.

It's a curious blend of old and new styles as it takes inspiration from the classic fighters while taking players into the future with their settings. Fight'N Rage's quirkiness extends to their character roster too with names like Gal, a female kick-boxer; Ricardo, a minotaur-like rebel mutant; and F. Norris, a ninja with an enigmatic past.

On the PC, Fight'N Rage has earned high ratings from both gamers and critics with a total PlayScore of 8.65.

Discover more titles releasing soon, visit our lists of all upcoming Switch gammes and the upcoming Xbox One