It'll follow shortly after the PC release this month 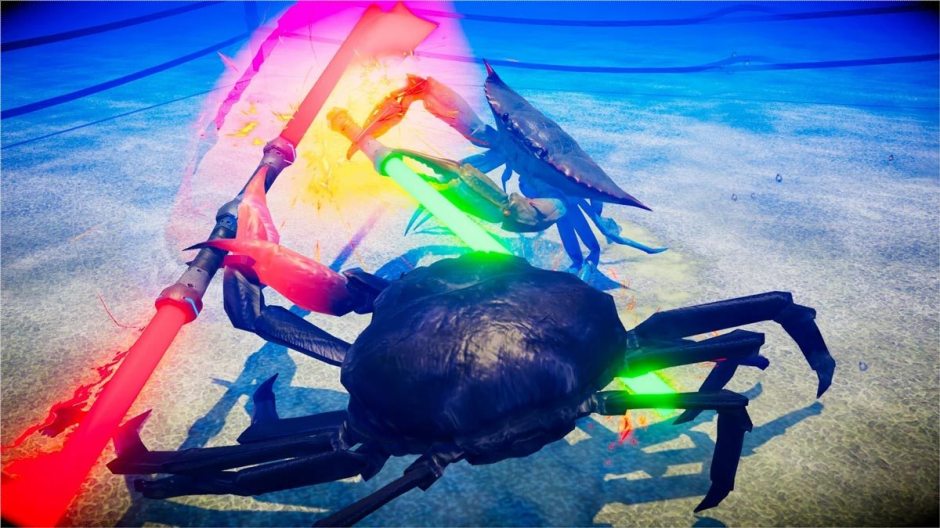 While it's already been slated for the PC this July, Developer Mastiff has just announced the upcoming Switch release for their anticipated physics based 3D action game, Fight Crab.

As you can probably tell from their title, there will be a lot crustacean action in this upcoming title, with player-controlled crabs clawing their way to victory using nunchucks, swords, and other crazy weapons in over-the-top battles.

You can check out the gameplay trailer below for a preview of the excitement:

You are a crab. Embark on a world tour of devastation, flipping over as many crabs as possible in a quest to be crowned lord of the crustaceans!
Below are some of the game's key features:

The game offers a lot of progression. Aside from all the cool weapons, you'll also be able to unlock new playable crabs and equip them with more powerful skills.

It seems like a fun game to play, not just for all the action but also for all their hilarious crab puns.

Fight Crab will be available on the PC on July 30th, but it's set to release on the Nintendo Switch eShop on September 15 in North America, Europe, and Australia.

For more games, you can check out our updated list of Upcoming Switch Games and Upcoming PC Games.