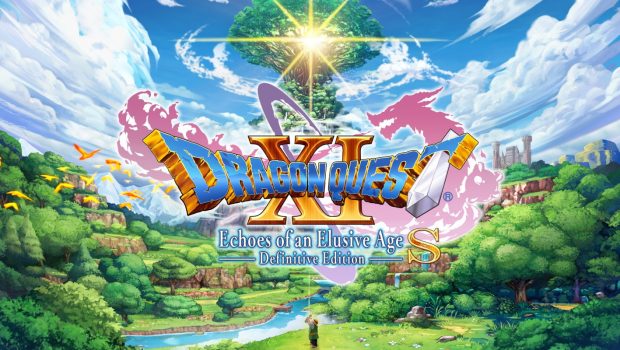 Square Enix is following up the remarkable success of Dragon Quest XI: Echoes of An Elusive Age with a Definitive Edition that is set to release the PlayStation 4, Xbox One, and PC on December 4th this year.

DRAGON QUEST XI S: Echoes of an Elusive Age - Definitive Edition contains an array of new features to add to the original experience. Check them out below:

Pre-orders are currently up for the digital editions on the Microsoft Store and Steam. The pre-orders for the PS4 versions will be announced at a later date.

The game has long found a home on the PlayStation family of consoles, but DRAGON QUEST XI S: Echoes of an Elusive Age™ – Definitive Edition will mark the first time that Dragon Quest will arrive on the Xbox consoles.

For more games, you can check out our respective lists for Upcoming PS4, Upcoming Xbox One, and Upcoming PC.