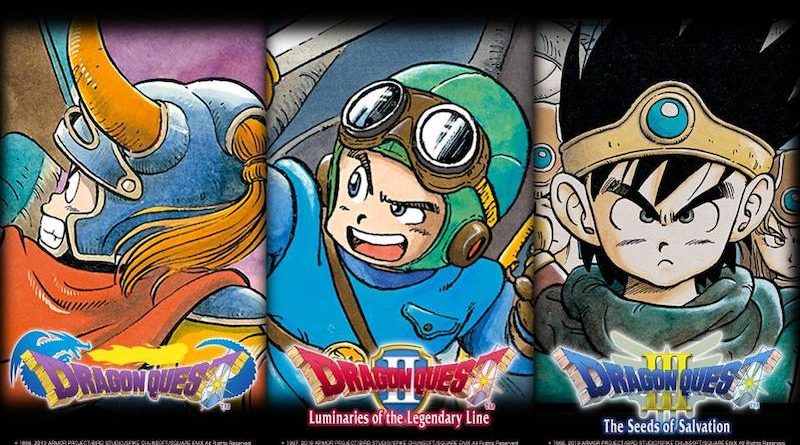 Square Enix recently dropped three of the renowned and classic Dragon Quest titles to the Nintendo Switch’s eShop. These three games will take long-time fans and new ones into a fascinating world full of magic and wonder. As an influential series, it is the perfect time for Switch users to finally experience the beloved franchise in its early days.

The story remains the same. In the first Dragon Quest, players take the role of a legendary Hero as they embark on a grand adventure to save the world. It paved the way for the JRPG genre, creating a cultural impact to gamers all around the gaming community.

The other two titles also serve as sequels, but with different characters to control. Luminaries of the Legendary Line takes players to the shoes of a young Prince set out to defeat an evil wizard named Hargon. The Seeds of Salvation; however, takes players into a whole new land where another young Hero goes on a journey to purge the land from an impenetrable Demon Lord.

Players can now purchase these epic titles on the Nintendo eShop.