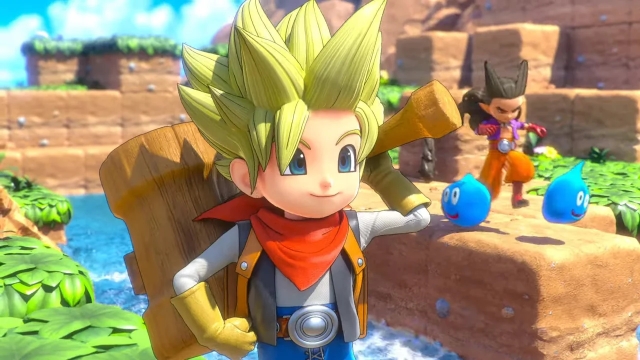 Here's a preview provided by Square Enix themselves:

In the JUMBO DEMO, players can embark on a journey to become a “Master Builder” by playing through the first three areas that include: the tutorial area, the deserted Isle of Awakening, along with a large portion of the Furrowfield island.

From the looks of things, it does look like it's going to be a massive experience. Aside from the tutorial area, it consists of snippets of the very tropical Isle of Awakening as well as the agricultural acres of Furrowland.

If you enjoyed the demo and think about continuing your building journey, Square Enix will let you import your experience into your full retail version of Dragon Quest Builders 2.

Dragon Quest Builders 2 will be a standalone experience and it's set to release on the PC on December 10.