Looks like Disney wasn’t so keen on bringing Sora into one of the most ambitious crossover games today. 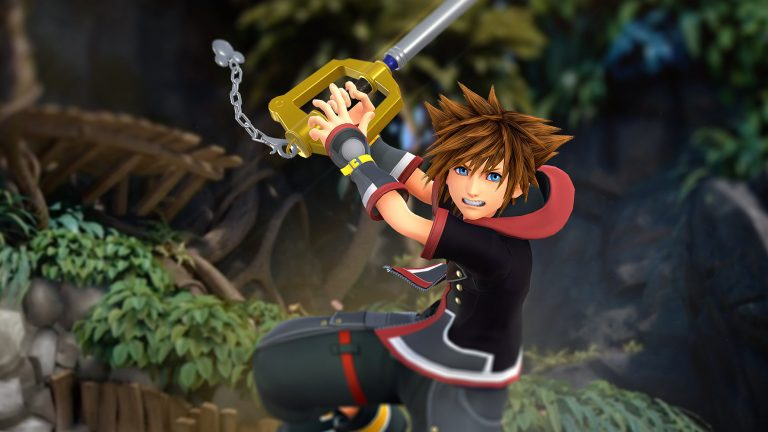 The amazing thing about Super Smash Bros. Ultimate is how the game is able to bring third party characters into the mix, with the likes of Street Fighter’s Ryu, Sonic the Hedgehog, and many more. As it turns out, the devs tried to get one more character added to the mix— Kingdom Hearts’ Sora.

Talking to Kinda Funny Games, Senior Editor at Game Informer Imran Khan revealed that Disney—specifically Disney Japan—had denied including Sora in Smash Bros. He didn’t go into specifics as to why Sora was denied, but I guess it probably has something to do with protecting the brand—and we know how protective Disney can be about that.

If anything, there are two more Square Enix characters that can be played in the game, and that’s Cloud from Final Fantasy VII and Hero from Dragon Quest. Maybe Disney Japan will change their minds down the line if fans ask for it enough. Fan petitions can only go so far nowadays. It’s likely that they could change their minds close to the release of the next Kingdom Hearts entry, but I’m not saying anything is set in stone.

For now, you can catch Super Smash Bros. Ultimate exclusively on the Nintendo Switch.