An RPG that will test your faith 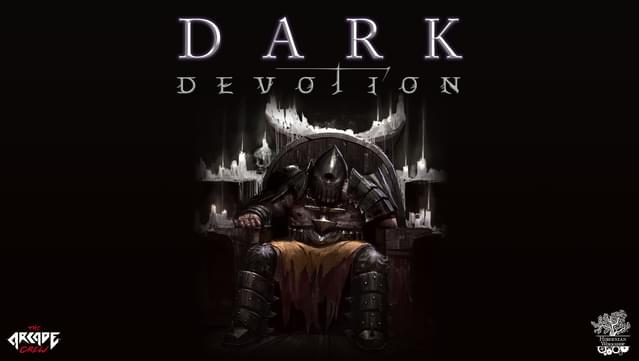 Dark Devotion, the intense from RPG from Hibernian Workshop which already released on the PC last April, will finally be coming to the PlayStation 4 and Switch this October 24th.

While we'll try to avoid the cliched comparisons to a certain action RPG series, challenge and ruthlessness also lie at the heart of Dark Devotion's gameplay. It's a 2D sidescroller where you explore the halls of a fallen temple.

Like its title, the game is decidedly dark and bleak, but it's fitting to its themes of hopelessness and despair that come in the journey to test your faith. It also boasts elements of Metroidvania and roguelike that drives home its narrative. Here's more from the developers themselves:

A large number of comparable objects, versatile tools, and different paths make the player's agency an important pillar within hell that is Dark Devotion that encourages the constant experimentation of different ways of massacring enemies during your journey. This journey to strengthen your modest faith will not hesitate to test your skills and determination and, with 18 mortal bosses lurking in the dark, you better pray your best prayer.

Dark Devotion is currently available on the PC with a playscore of 7.28.

In the meantime, you may check the respective lists for all upocming games on the PlayStation 4 and Nintendo Switch.