Anthology of Fear, a psychological horror through the ages, coming to Nintendo Switch and the PC 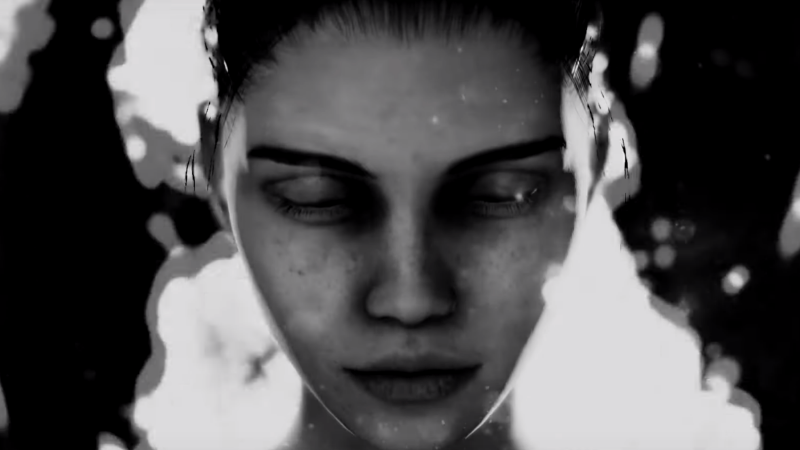 Up to now the top Switch games list is still full of Nintendo's iconic, family-friendly titles. Polish indie Studio, RG Crew, hopes to make a change with the upcoming release of their psychological horror, Anthology of Fear, on the Switch as well as the PC.

According to their director and chief designer, Hubert Zatorski, Anthology of Fear will consist of not just one scary narrative, but three independent stories from various eras, historical or not. With three different narratives, it hopes to provide a "multidimensional" view of fear. And not just that, Anthology of Fear also hopes to provide players with unconventional solutions and diverse gameplay possibilities.

The three different stories are a struggle for survival in remote areas in 20th Century Siberia full of hunting challenges; a contemporary history which will require alienation and creative acts; and lastly, a story with the main focus on memory set in an unspecified time and location.

Hubert Zatorski also added, "Our game will be diverse and ambiguous. It won’t be any problem for fans of the series Silent Hill and Outlast to find themselves in Anthology of Fear. The same goes for titles in the style of Layers of Fear, Alan Wake or even Hunt: Showdown"

Anthology of Fear is set to release on the PC in the first quarter of 2020, with the Nintendo Switch following it a few months after.