Alien: Isolation Is Now Available On The Nintendo Switch!

In Switch, no one can hear you scream. 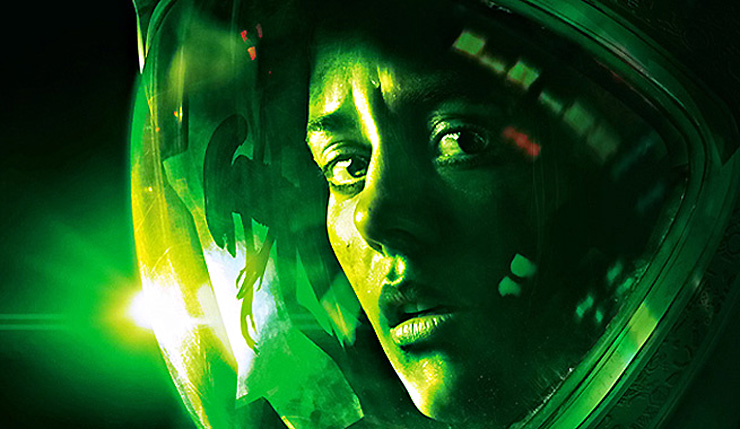 The terrifying first-person survival-horror Alien game from Creative Assembly and SEGA unleashes to Nintendo’s hybrid console. During its initial release in 2014, it was met with critical acclaim. IT won multiple awards for its tense gameplay and atmosphere that is akin to Ridley Scott’s 1979 Film, Alien.

In this Switch version, it features gyroscope aiming and HD rumble to better immerse players in its horrifying science fiction world.

In addition to that, all the major DLC’s released such as the Last Survivor, Corporate Lockdown, Trauma, The Trigger, Lost Contact and Safe Haven. For more information, check their in-depth gameplay video presentation as well as their launch trailer.