Aang, Korra, and Zuko are joining the fray to duke it out with the gods. 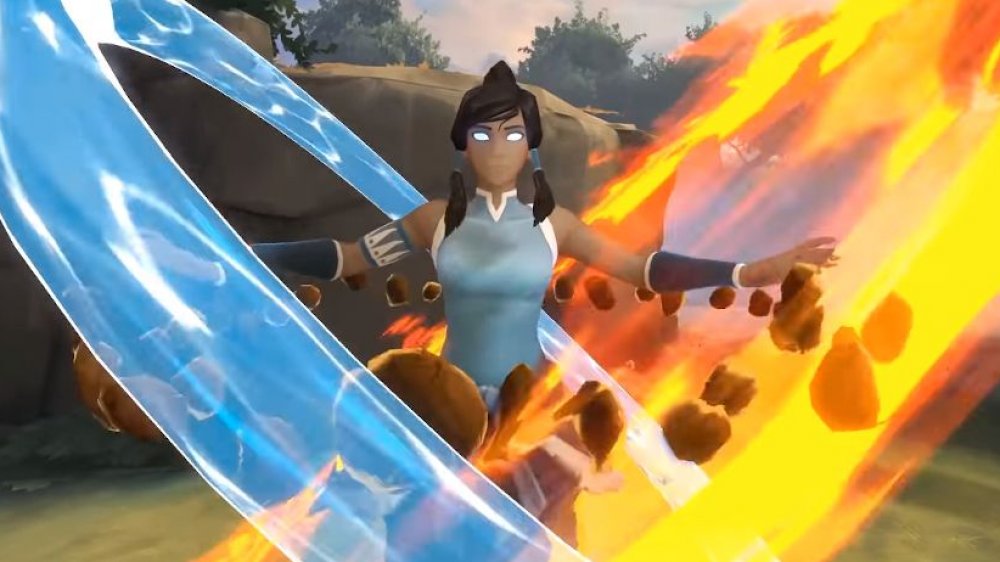 Smite has always been about pitting gods and other mythological beings against each other, but after the big Cthulhu announcement, it looks like the game is ready to bring in some unexpected (but very welcome) faces.

Just in, Smite has announced the upcoming Avatar Battle Pass, and it will bring the likes of Aang, Korra, and Zuko into the game. Here’s the teaser:

While some may think that these are all new characters, it looks like they will be enhanced skins for existing heroes; with Aang for Merlin, Korra for Skadi, and Zuko for Susano. No doubt the skins will also come with some specific effects that are more accurate to the characters.

This is sure to get Avatar fans excited, and it’s possible that this could have been done as cross promotion for the upcoming live-action series on Netflix.

Hopefully, this all culminates in an Avatar: The Last Airbender video game. We’ll just have to wait and see.

Join 35+ million players in SMITE, the Battleground of the Gods! Wield Thor’s hammer, turn your foes to stone as Medusa, or flex your divine power as one of 100+ other mythological icons. Become a God and play FREE today!

Smite is now playable for Nintendo Switch, PC, PS4, and Xbox One. The Avatar Battle Pass will be available this coming July.

For more games, you can check out our respective lists for Xbox One Games, PC Games, Switch, and PS4 Games.