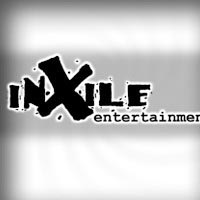 Located in Newport Beach, California, inXile entertainment is a game development company focused on creating personality-packed games to gamers wherever they play; from the PS3 to the iPhone. inXile was formed in 2002 by industry veteran Brian Fargo, who turned one of the small developers of the fledgling game industry of the 80's into one of the top 5 publishers of the 90's. inXile entertainment has assembled a team of some of the most talented and experienced people in the software industry so that we can bring the highest quality games possible to home and portable video game systems. 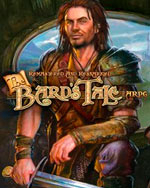 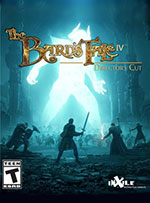 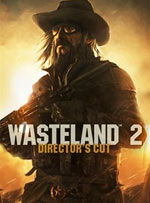 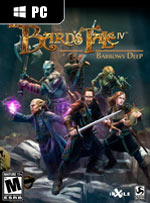 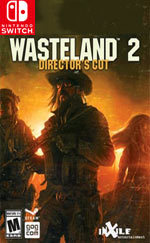 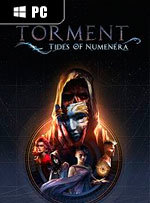 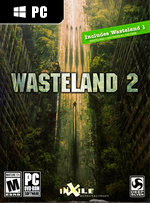 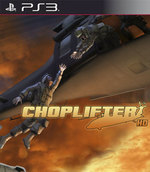 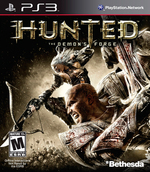 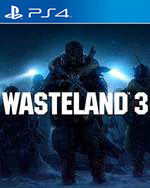