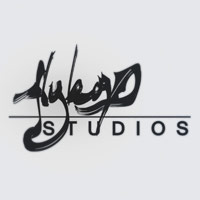 Flyleap Studios is an independant game development studio based in Melbourne Australia. Flyleap have been developing games since early 2012, Releasing Little Dragon 3D and Stampede 3D onto the mobile markets. The team consist of only two people, Leigh and Paul, the same team behind popular Half-Life 2 MOD Kingdoms Collide, The next major project for the team is a sequel, called Kingdoms Rise, Kingdoms Rise is planned for a launch on Steam early 2014. 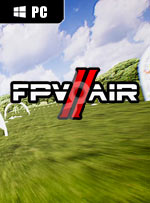 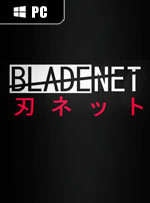 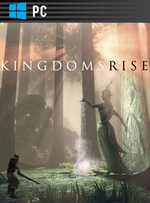