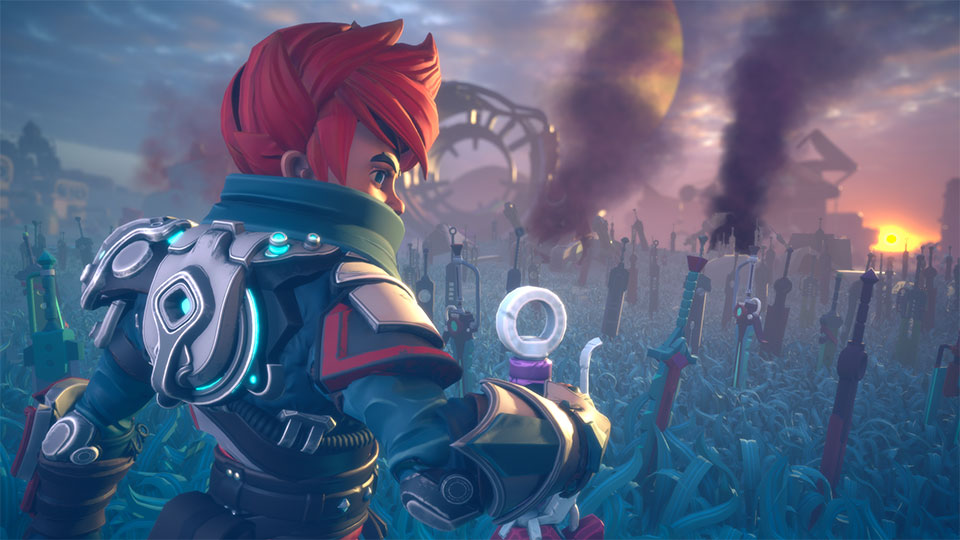 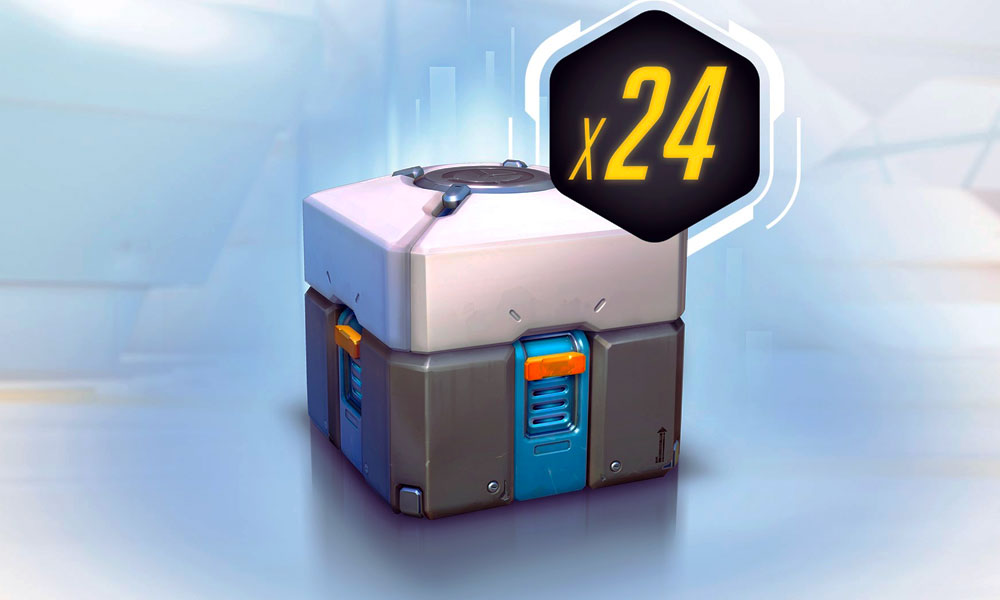 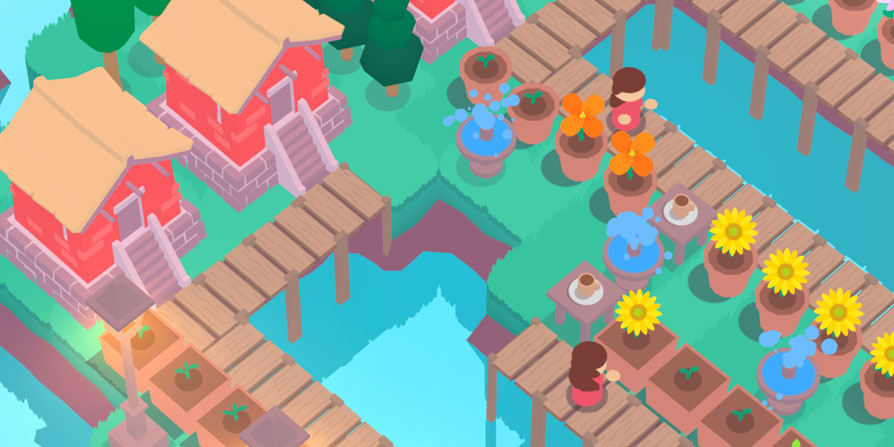 iOS-exclusive Sprout skyrocketed into the top of our list in the last month primarily due to its innovative approach to the idle clicker mechanics. Raine chats with the Reid Scarboro, the cofounder of Shallot Games to discuss Sprout and the next steps for the dev studio. 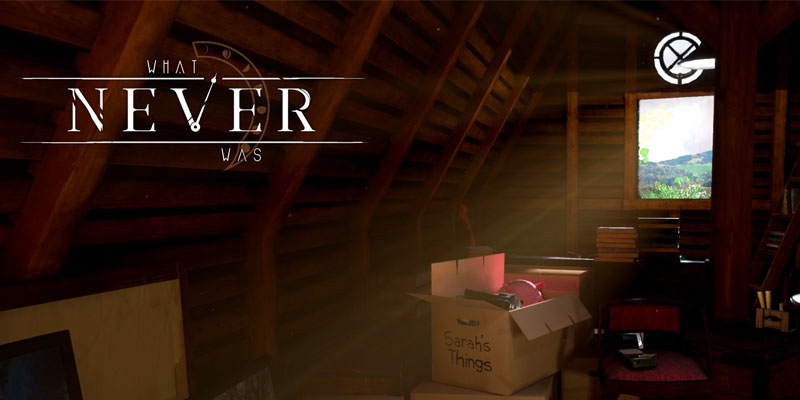 Raine talks with What Never Was developer Acke Hallgren to discuss the game, how gamers received it and the sequel we're all waiting for. 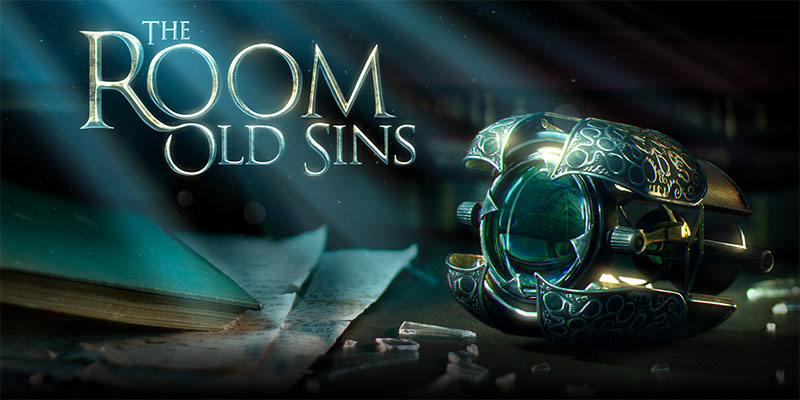 Barry Meade, one of the founders of Fireproof Games, shares plans for more The Room titles, virtual reality, the Nintendo Switch and the future of the award-winning indie studio he cofounded.