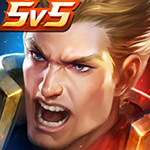 Experience Arena of Valor, an epic new 5v5 multiplayer online battle arena (MOBA) designed by Tencent Games! Master unique and powerful heroes, like Batman, while teaming up with friends. Create the most dominating team the MOBA world has ever seen! DC LOGO, BATMAN and all related characters and elements ©
open_in_new Official websiteopen_in_new Wikipedia

Very good moba on mobile platform. It has great graphics, good variety of heroes, balance between paid and free players, etc. But all those plus points are rendered useless due to two major negative points, 1) very poor matchmaking system, which results in 2) growing shortage of players online. Hence, ruining overall experience of this beautiful game.

Conclusion: Do not bother with this game in 2020. Try some other moba. 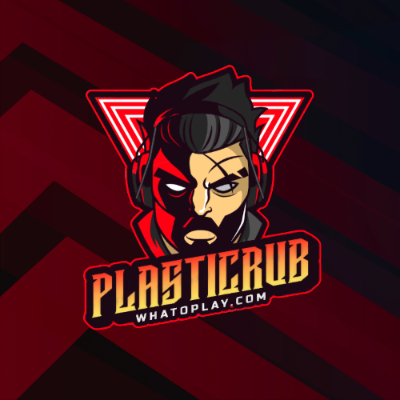 Tencent's westernize version of their original mobile MOBA offering "Wangzhe Rongyao" is nothing short of impressive. Heroes are balanced, action is fast paced and matches are averaged at 20 minutes. This isn't like other mobile MOBAs out there, no single hero can carry the game on their own and the game rewards players for being cooperative. Team-fight outcomes are dependent on how well players execute their respective roles during the match.

With 85 heroes to choose from, you will definitely find the perfect match for your playstyle. Although their recent move to include a subscription-like mechanic in the game called the "Codex" in which certain heroes and skins are only obtainable by unlocking the codex to a certain level is a bit disappointing. But despite this minor drawback unlocking heroes and skins are not that difficult and they still offer free heroes and skins on a regular basis, making them a bit more generous compared to other developers.

The only misstep that is hampering the game's growth in the west is Tencent's decision to have different publishers for the game in different regions which divides player population resulting to less popularity compared to other games in the genre specifically Mobile Legends: Bang Bang. As a result of this decline in popularity, they are slowly ceasing operations in some countries and are focusing their efforts to the upcoming mobile version of League of Legends in partnership with Riot Games.

7.00
Vincent Haoson—Jan 02, 2018
All in all, AoV is a game that you can jump into and spend time on if you’re looking for a mobile MOBA game that you’d like to sink your teeth into. AoV has the complete MOBA experience properly ported into the smartphone platform. The inclusion of the League game system does provide an interesting experience that you can’t get from the other games, but that’s not enough for someone who’s looking for a “meatier” MOBA game experience.
open_in_newRead full review